Everything you need to know ahead of the Rokkr Royale Warzone Tournament.

Alongside the release of Season 6, The Minnesota Rokkr are hosting their very own 2 day Warzone tournament tonight and tomorrow, let’s take a look at everything you need to know.

The Rokkr Royale Warzone tournament will take place over September 29 and 30 and will feature the following format: 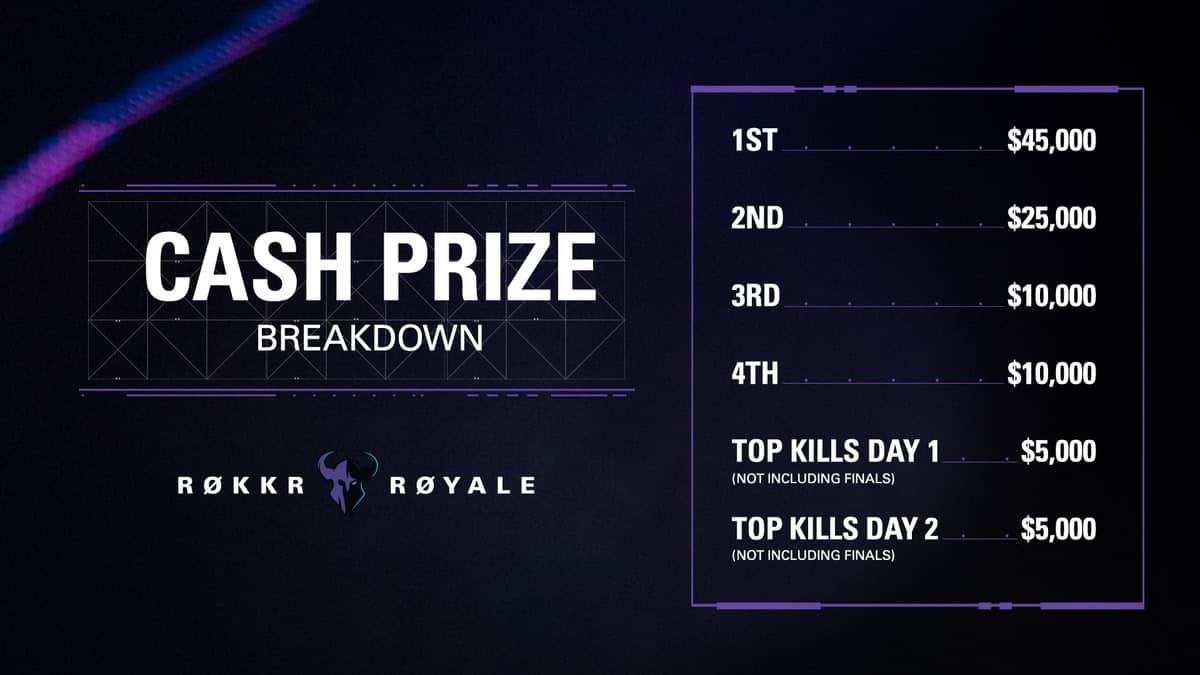 While not all full teams have been announced, the tournament is set to feature 30 teams and the following captains have been revealed:

The Rokkr Royale begins at 3PM ET on both days. You can watch on the official Call of Duty Twitch channel where Miles Ross, Lottie Van-Praag and Goldenboy will be casting, or your favourite competitor will also stream their POV.