Valve just made a slew of changes to CS:GO.

With the conclusion of Operation Broken Fang, Valve has announced multiple changes and additions related to Counterstrike.

Thanks to everyone who took part in Operation Broken Fang. As of now the Operation has concluded. Players have until May 15th to spend Operation Stars.

We have a few updates today, beginning with the Active Duty Map Pool—Train has been removed and Ancient has been added.

The game developing company has confirmed that players have until May 15 to claim their unredeemed operation stars. They have also released an update with patches to the game. According to the notes, the game will now feature CS:GO 360 Stats, which is a subscription service for  $0.99 per month. It is useful for players who want to collect official Competitive and Wingman stats of their matches. Premier Competitive will remain unchanged, but Retakes will move to become a part of Wargames.

Valve has also made many map changes, removal of Train from Active Duty map pool being the most notable one. The game will now feature Ancient as a replacement for Train.

Replacing Apollo, Engage, and Anubis, the developers have added Grind and Mocha to official matchmaking in Scrimmage, Casual and Deathmatch game modes. They have added Calavera and Pitstop as part of Wingman game mode, replacing Elysion and Guard. Valve has also made several quality of life changes to Ancient, Frostbite and Nuke. 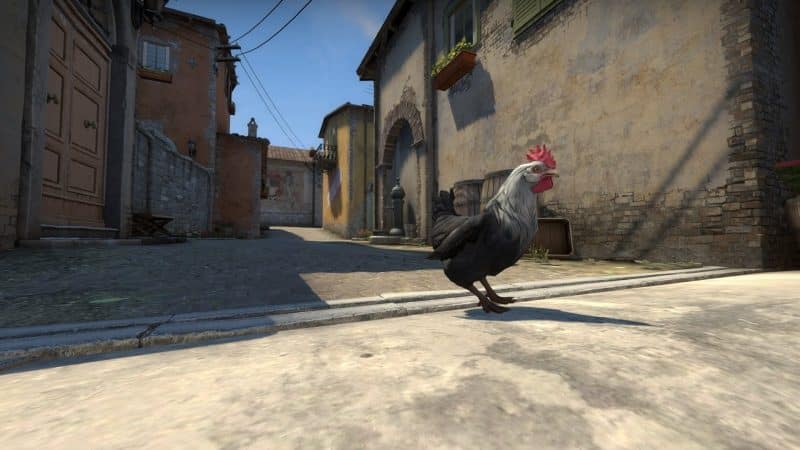 Valve has given the chicken models a visual overhaul. The developers have also made security and stability improvements in the game.

You can check out the full changelog here.