If you’re reading this, chances are you already own way too many Pop figures and are peeping this article for an excuse to add just one more figure to your already crowded shelf or cabinet. That’s totally okay, of course; collecting things is fun! Funko Fair 2021 is kicking off with a new line of figures ripe for pre-ordering. As such, we’ve gathered some of the coolest Pops based on gaming and pop (ah) culture as a whole. Your wallet can thank us later.

First up is Eivor from Assassin’s Creed Valhalla. Unfortunately, only the male variant is available, but he should look good sitting next to you as you upgrade your homestead or help a weird lady fart better. 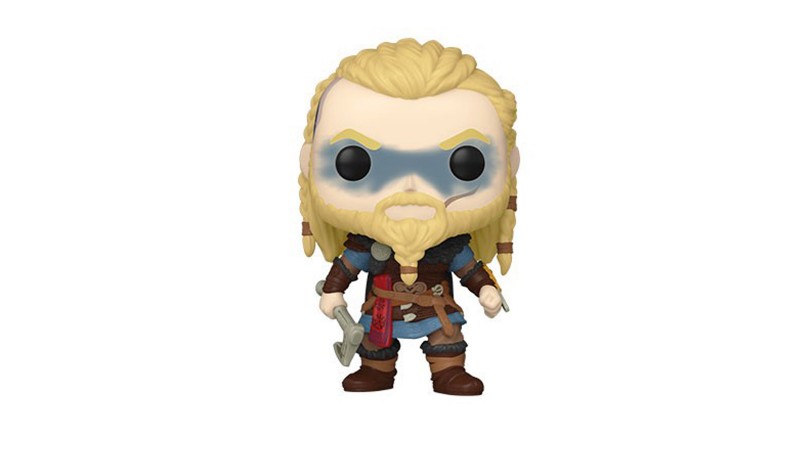 Next up is Wolf, the hero of Sekiro: Shadows Die Twice. That game is really hard, so hopefully getting your hands on one of these bad boys is a bit easier. 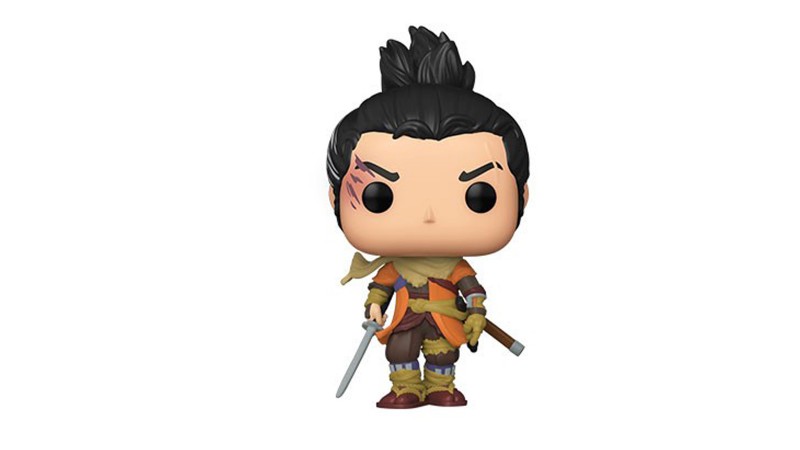 Let’s be honest, if you love Pop figures and Pokémon, collecting is just in your blood. So combine both habits with these new versions of Pikachu, Psyduck, Meowth, and a silver Bulbasaur. 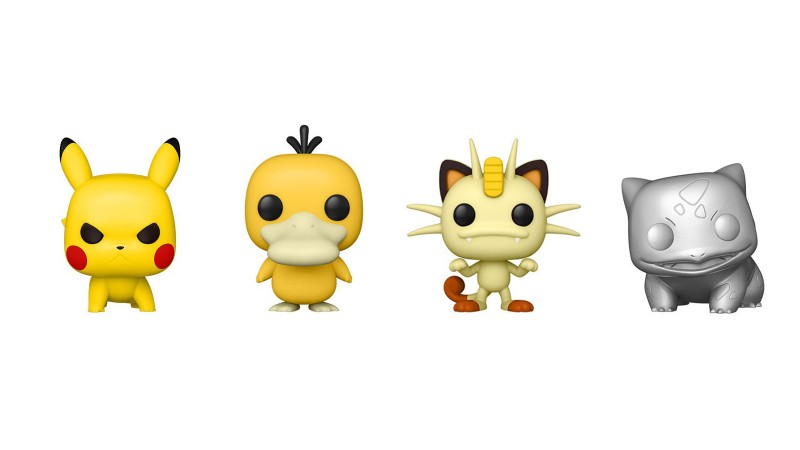 Because I like wrestling and Reiner made the foolish mistake of assigning me this article, I snuck this bad boy in. Marvel at “Stone Cold” Steve Austin and The Rock facing off inside of a 2000s era Monday Night Raw ring. 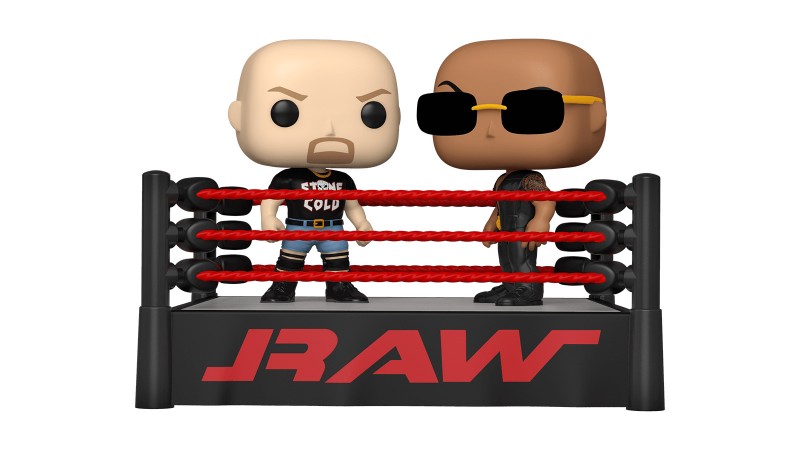 Dragon Ball fans probably don’t have enough Goku Pop figures, so here’s another Goku to Goku with your Goku. 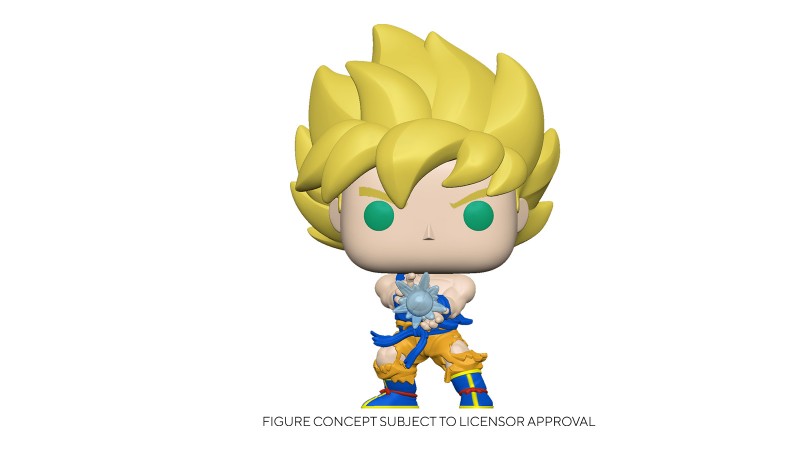 Who you gonna call? This Egon Spengler Pop figure, that’s who! 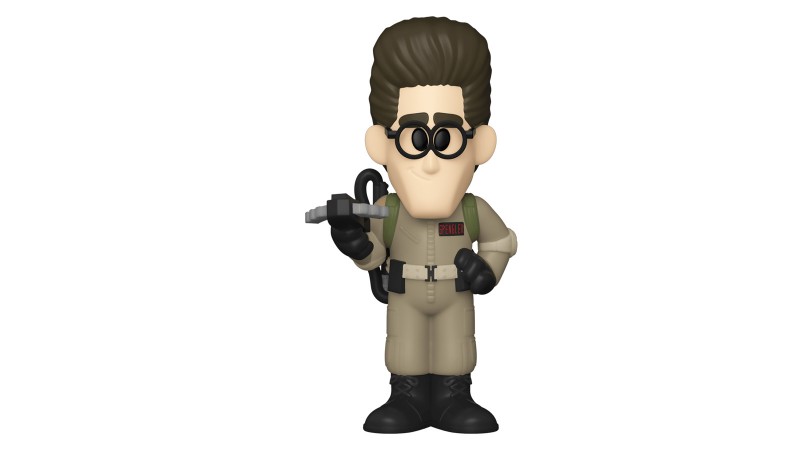 Speaking of rebounds, how about that Dennis Rodman? I would have gone with his Double Team incarnation, but this probably conjures fonder memories of the basketball legend. Plus, this is Funko we’re talking about; you know Double Team Rodman is probably on the way. 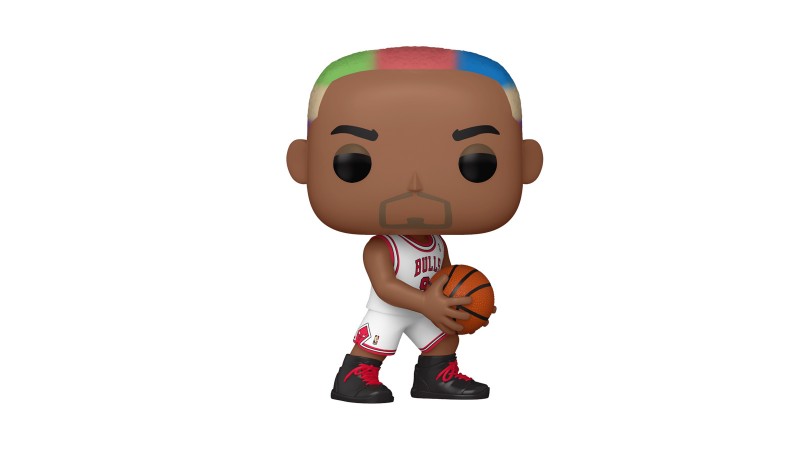 Star Wars’ Rey and Kylo Ren aren’t packaged together, which is a mistake since they’re canonically sweethearts or something. Smooches don’t lie no matter how awkward or unnecessary. Anyway, here they are looking worse for wear after enduring months of bad Rise of Skywalker reviews. 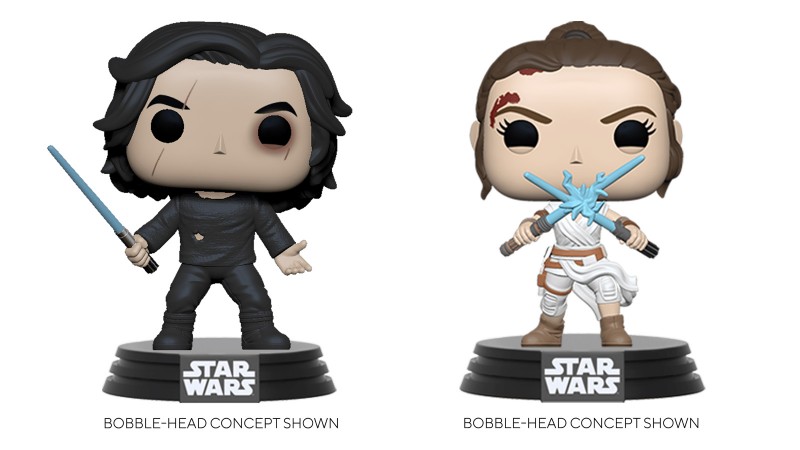 There’s plenty more where these came from, so be sure to check out Funko’s full sale catalog (which updates frequently as figures are announced) to find that perfect figure for you and yours. For more cool Pop figures, check out this series based on Marvel’s Spider-Man: Miles Morales.

Wizards of Story: The power of esports in-game production