Apple has also slowly started making the App Store more friendly with controller support detailed on game pages and with Apple Arcade, more games than ever on iOS and iPadOS have controller support. With iOS 14.5 and iPadOS 14.5, Sony’s new PS5 DualSense controller and Microsoft’s new Xbox Series X|S controllers are both supported on iOS and iPadOS. The support here is above what I expected with the ability to remap buttons per application, use the new controller social buttons, and more. While many people likely already have a controller, I wanted to help those who don’t find the best one for their own use case to play on iOS and iPadOS with so many options available now. 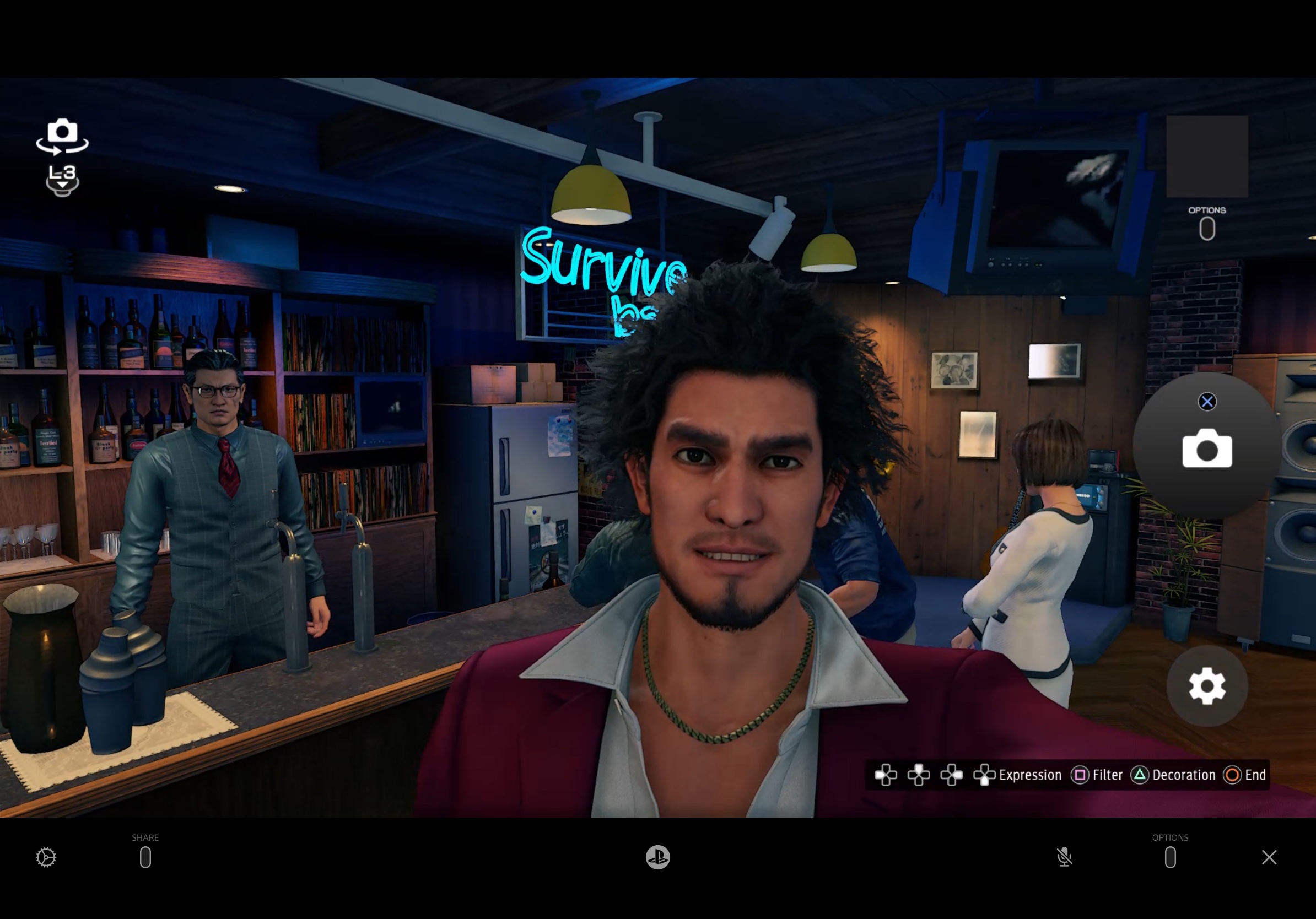 If you already own a PlayStation console, you probably will look into PS Remote Play at some point. That will obviously work best with a PS4 controller. Back when iOS 13 shipped, I was hoping more games would be updated for PS4 button prompts but the support is still negligible compared to games with generic prompts or Xbox controller prompts. As of now, Sony’s PS Remote Play app hasn’t been updated to natively support the DualSense controller features despite the controller working. I tested it across Yakuza: Like a Dragon and Atelier Ryza 2 and had no trouble. Hopefully Sony updates the app soon. If you already have a PS5 with a DualSense controller, it works in the iOS games I tested albeit with some instances of the games not detecting until I force quit and launch the game again. The games that do support button prompts for the PS4 controller displayed those for the DualSense controller. 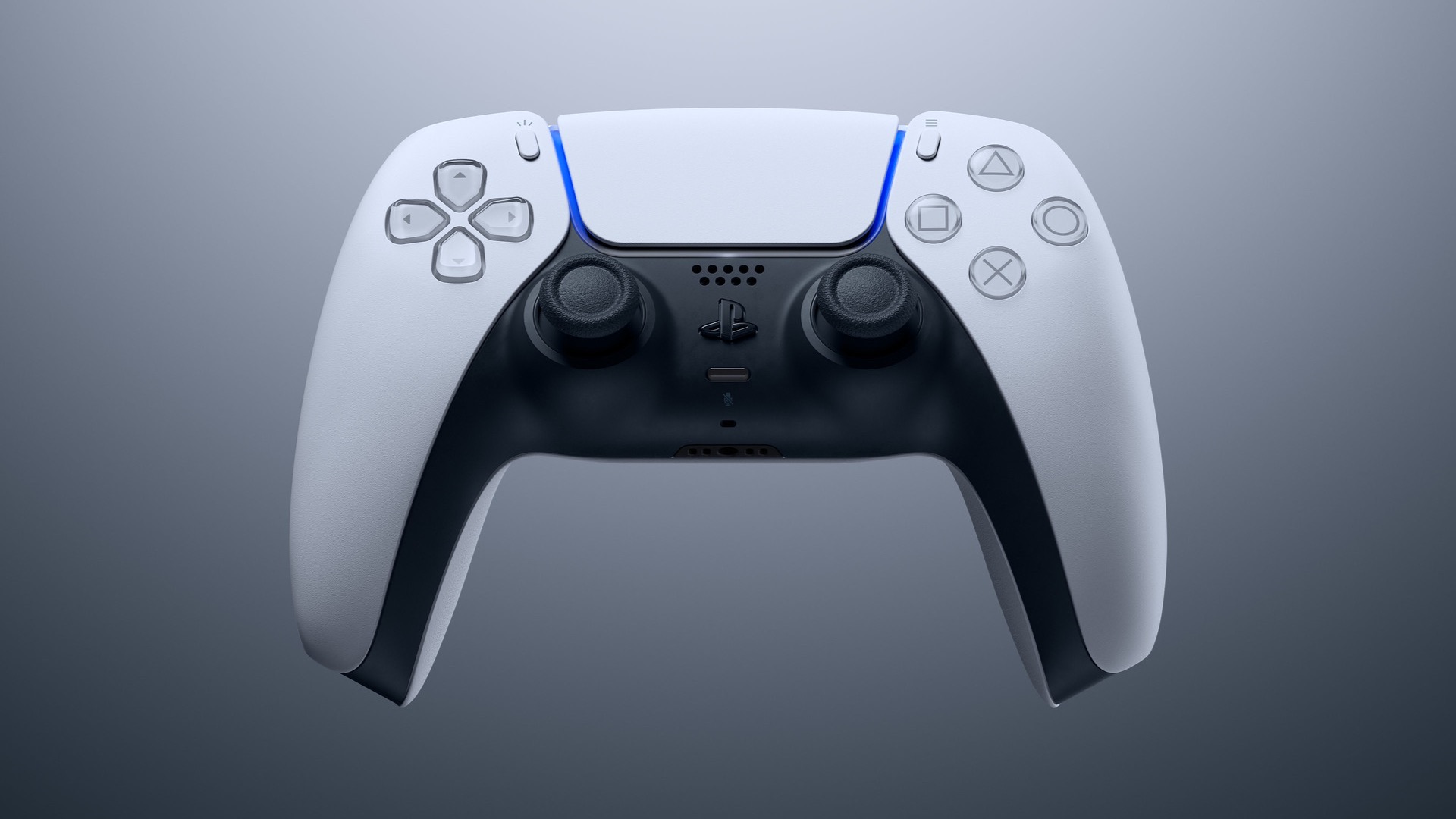 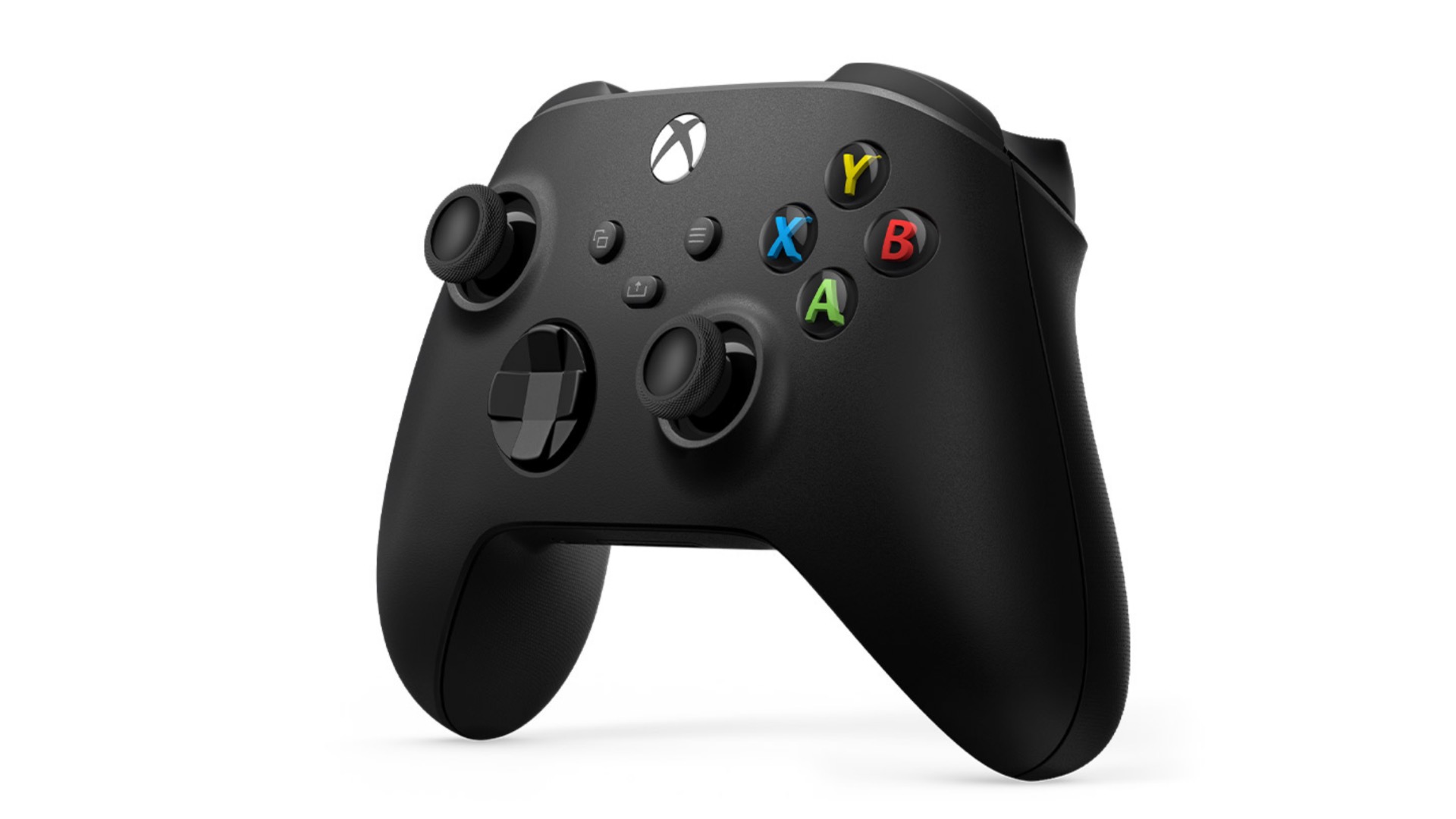 Which is the best iOS controller for xCloud?

While Microsoft has only finally started sending out invites for xCloud on iOS and iPadOS, the public release hasn’t been dated yet. The best controller in this situation is also the Xbox Series X|S controller since it natively works for Xbox One, Xbox 360 (backward compatibility), original Xbox (backward compatibility), and Xbox Series X|S games on not just the hardware but now on iOS and iPadOS.

While the original Xbox Elite Controller remains my favourite controller of all time, it doesn’t work on iOS and iPadOS since it doesn’t use Microsoft’s newer wireless tech that allows controllers to pair via Bluetooth. The Xbox Elite Controller Series 2 does work but seems to have more hardware issues from whoever I know who owns it. If you enjoyed the original Elite controller and want the new one, consider buying it assuming you can get easy replacements if needed. It is more expensive than the prior controller and in its current state, lacks the new share button from the Xbox Series X|S controller. 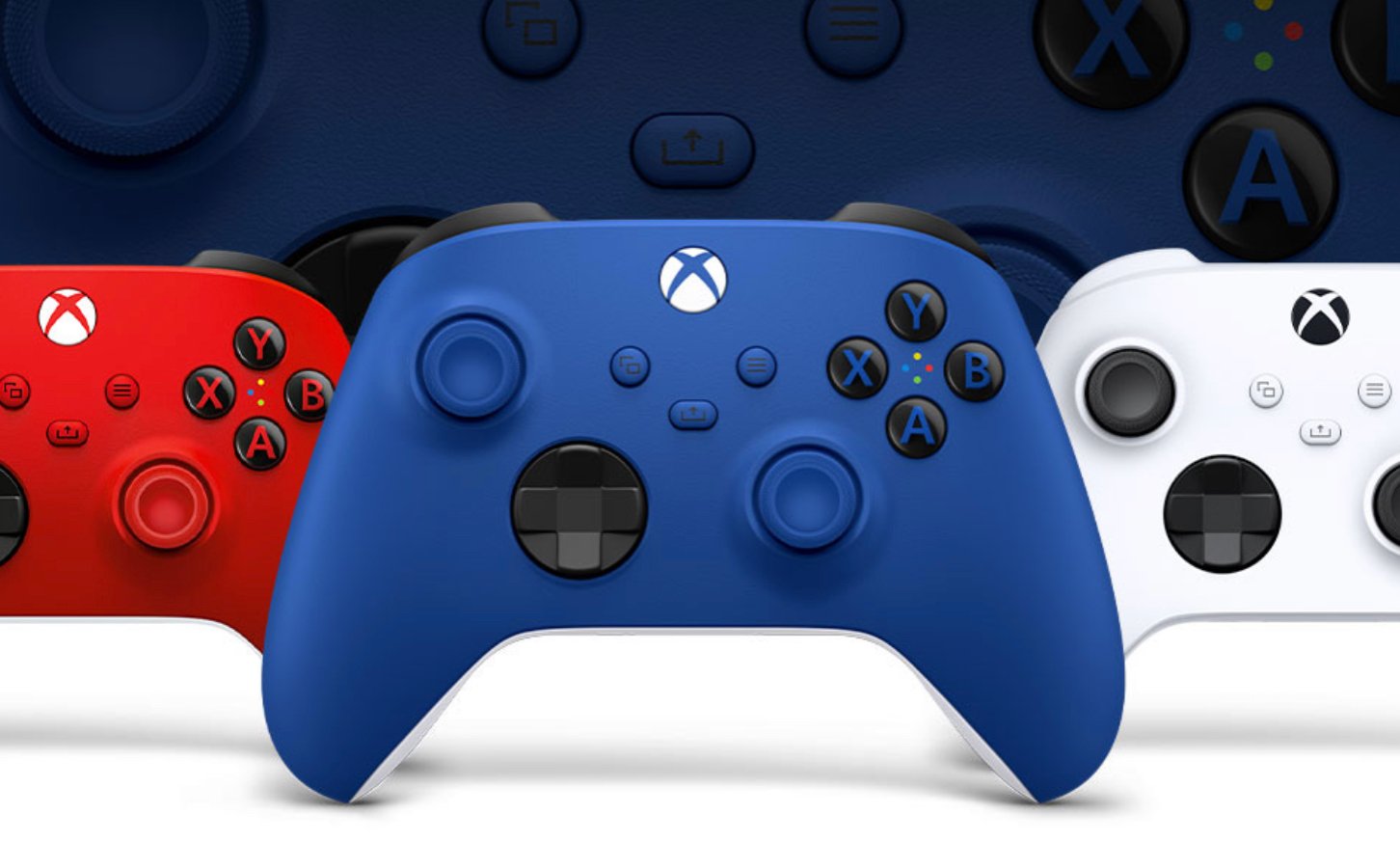 Which Xbox controller to buy for iOS in 2021 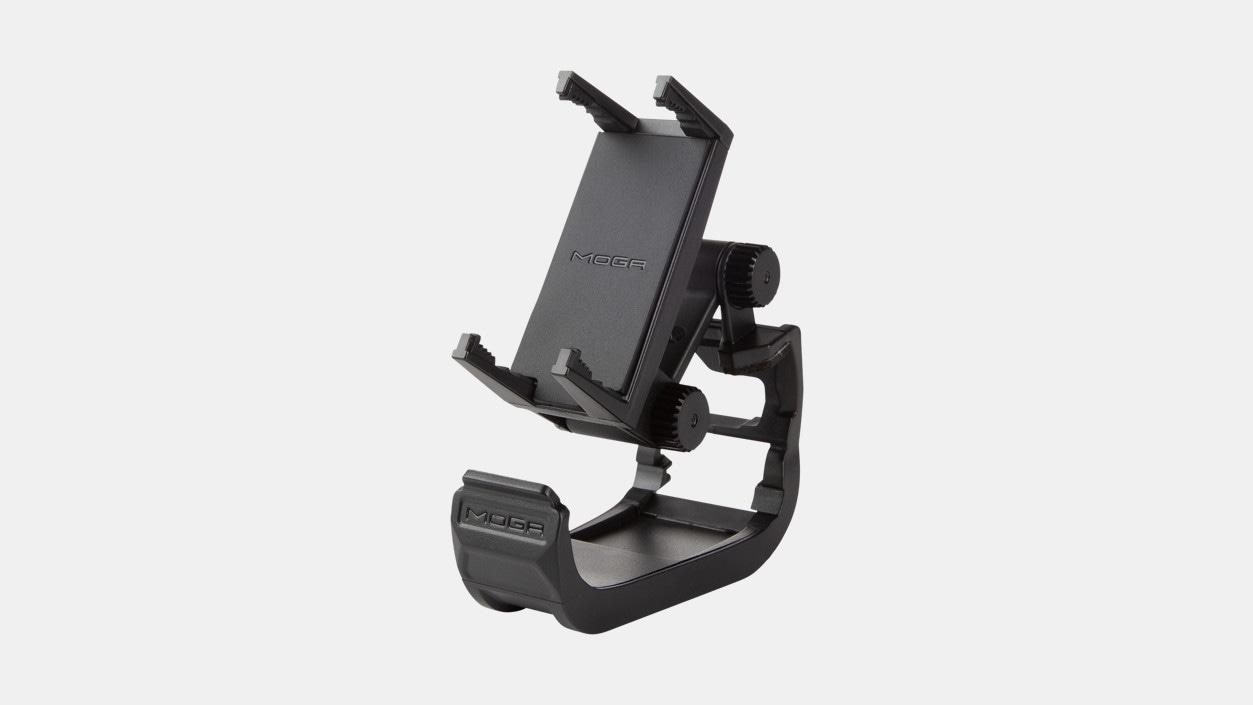 Which PlayStation controller to buy for iOS in 2021

Should I buy an MFi Controller for iOS in 2021?

It still only makes sense to buy an MFi controller if you want something that grips onto your device like the Backbone. I cannot recommend getting an MFi controller that has the same form factor as a PlayStation or Xbox controller though. Those are cheaper and better overall with how Apple Arcade and other games on iOS and iPadOS support basically all controllers now. 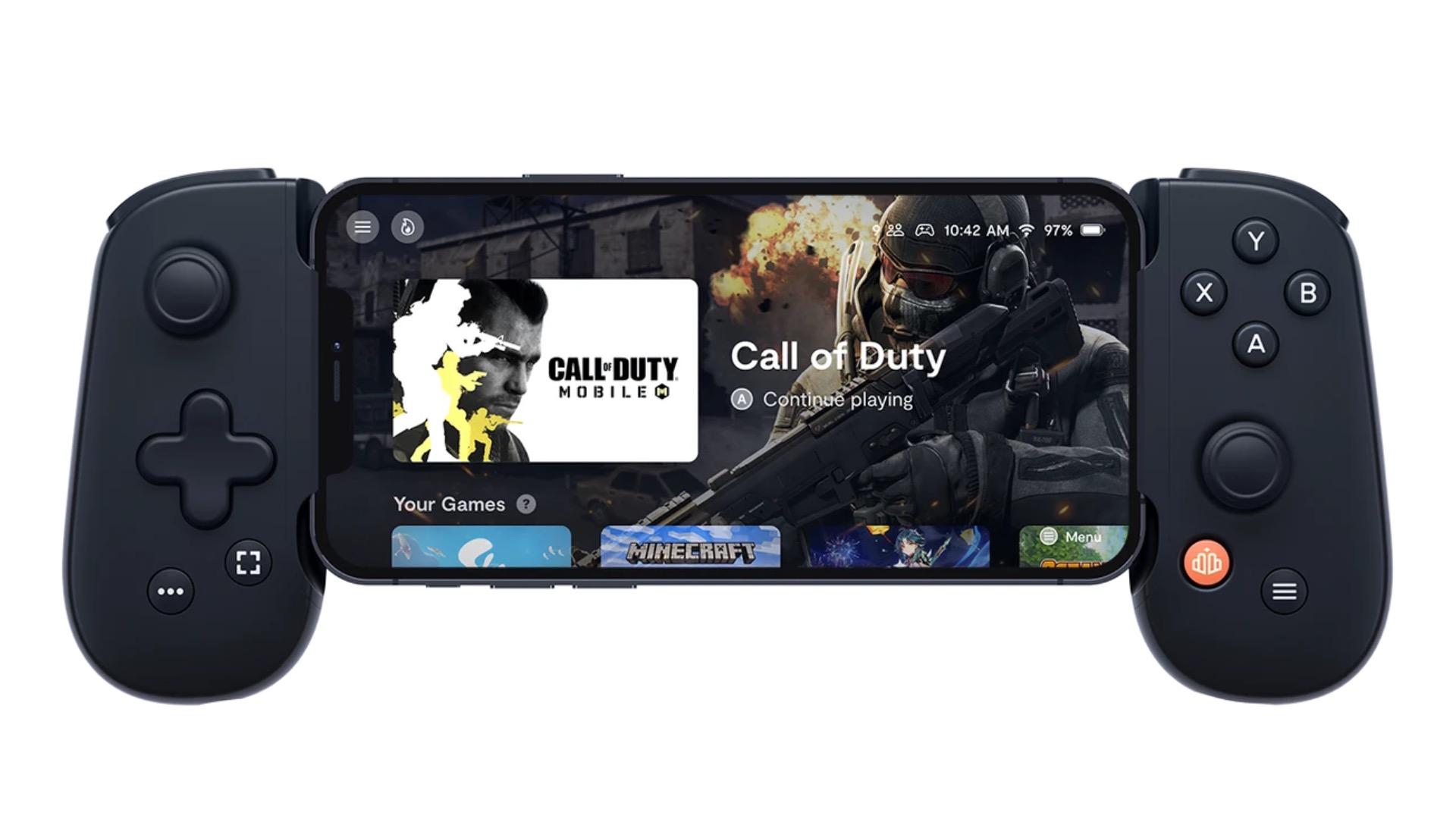 The PS4 DualShock 4 and PS5 DualSense controllers have an internal battery that charges through a cable. You can connect your DualSense controller to your iPad Pro USB C port and charge it as well. If you don’t want to use a wire, you can get charging stands for it but you basically need to charge it and the battery life is pretty bad overall for both PS4 and PS5 controllers.

The Xbox One and Xbox Series X|S controllers do not have an internal battery and require two AA batteries. This lasts multiple times longer than the DualShock 4 and DualSense controllers but you still need external batteries. You can use rechargeable batteries or get a play and charge kit (there’s a new one for the Xbox Series X|S controller) from Amazon but you’re better off just buying AA batteries or rechargeable ones and replacing them when it loses charge because that ends up being much cheaper overall albeit more inconvenient.

Both the Xbox and PS5 controllers show up under the battery widget on iOS and iPadOS 14.5. I own the Play and Charge USB C kit that lets me use the rechargeable battery pack in the controller and treat it like an internal battery but it didn’t show me a charging indicator when I used the USB C cable and plugged it into the controller with the other side on my iPad Pro. The DualSense does show charging status through the widget though. This is a small thing worth considering.

It is going to be interesting seeing how soon many games get updated to add button prompts for the two most popular controllers out there. I have both platforms and will be using a dedicated Xbox One S controller for all non PS4 Remote Play things on iOS. 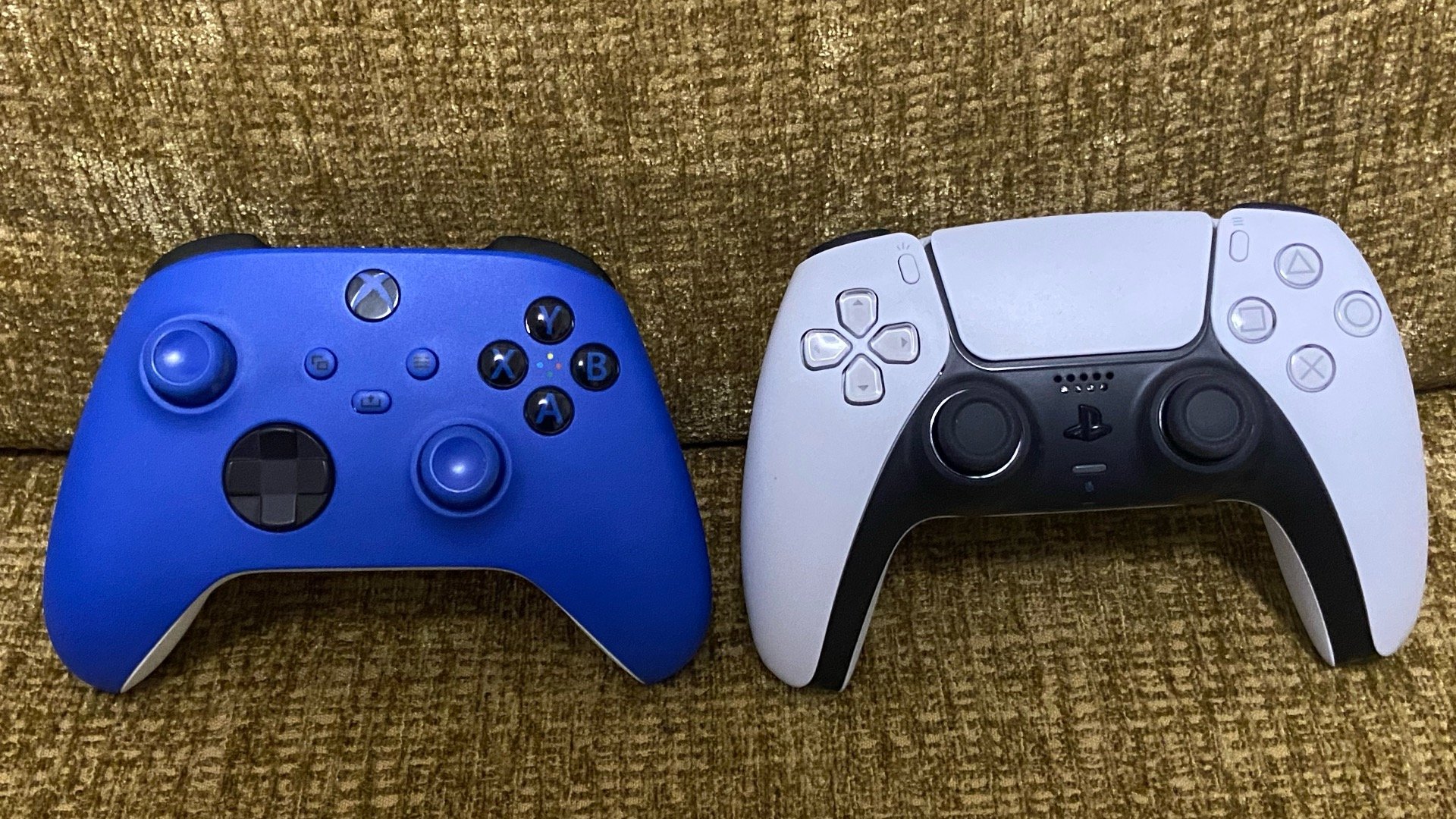 If you recently got an iOS device and want the best controller for premium, free-to-play, and Apple Arcade games on the system, the Xbox Series X controller is the clear winner overall. It has the new share button functionality for screenshots and video capture and also has better button prompt support. The only downside that some don’t even consider an issue is needing to use AA batteries or buy the battery pack. The big advantage is that the Xbox Series X|S controller is cheaper than the PS5 DualSense controller. That coupled with better support for button prompts makes it the best controller you can buy for iOS today.

I’m very curious to see if and how developers work with the DualSense feature set for improved haptics and immersion. As of now, the future of controller gaming on iOS and iPadOS are brighter than ever before and hopefully Apple continues to improve support with each new version of iOS, iPadOS, and tvOS.

Disclaimer: TouchArcade may earn a small commission from purchases made using the affiliate links above.