Keep the Puyo-popping and Tetrimino-clearing party going this New Year with the launch of a free new update for Puyo Puyo Tetris 2, available starting today for PlayStation 5 and PlayStation 4!

This is the first in a series of updates for the game and includes an all-new online mode, along with the addition of the beloved Sega mascot, Sonic the Hedgehog, who knows a thing or two about fast reaction times. We should note first, all this new content will be available to players immediately after they download and install the new update.

Without further ado, check out our new content trailer below.

Among the exciting content being made available today – including an amazing new online Boss Raid mode – we’re expanding the already-robust character roster even further with four new characters, including the blue blur himself, Sonic the Hedgehog! 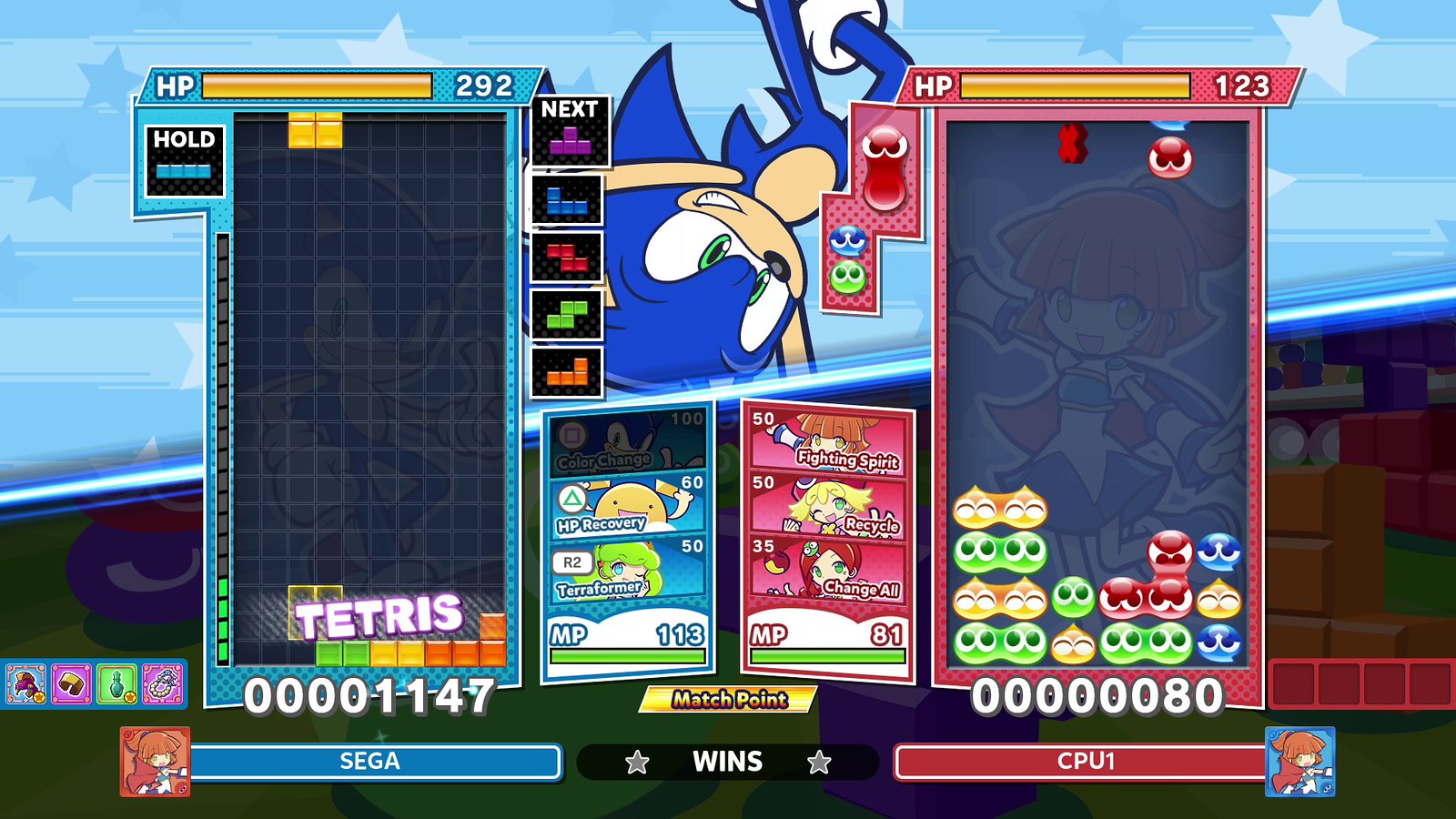 Now we’d like to give you a brief rundown of each of these newly added characters. First up is a special guest from our flagship series who needs no introduction, Sonic the Hedgehog! The speedy blue hedgehog lives life by his own rules. He hates dishonesty and injustice, and he’s not afraid to fight for what’s right.

Sonic also plays a pivotal role during Skill Battle, such as his ability to change all Puyos on the board to blue! 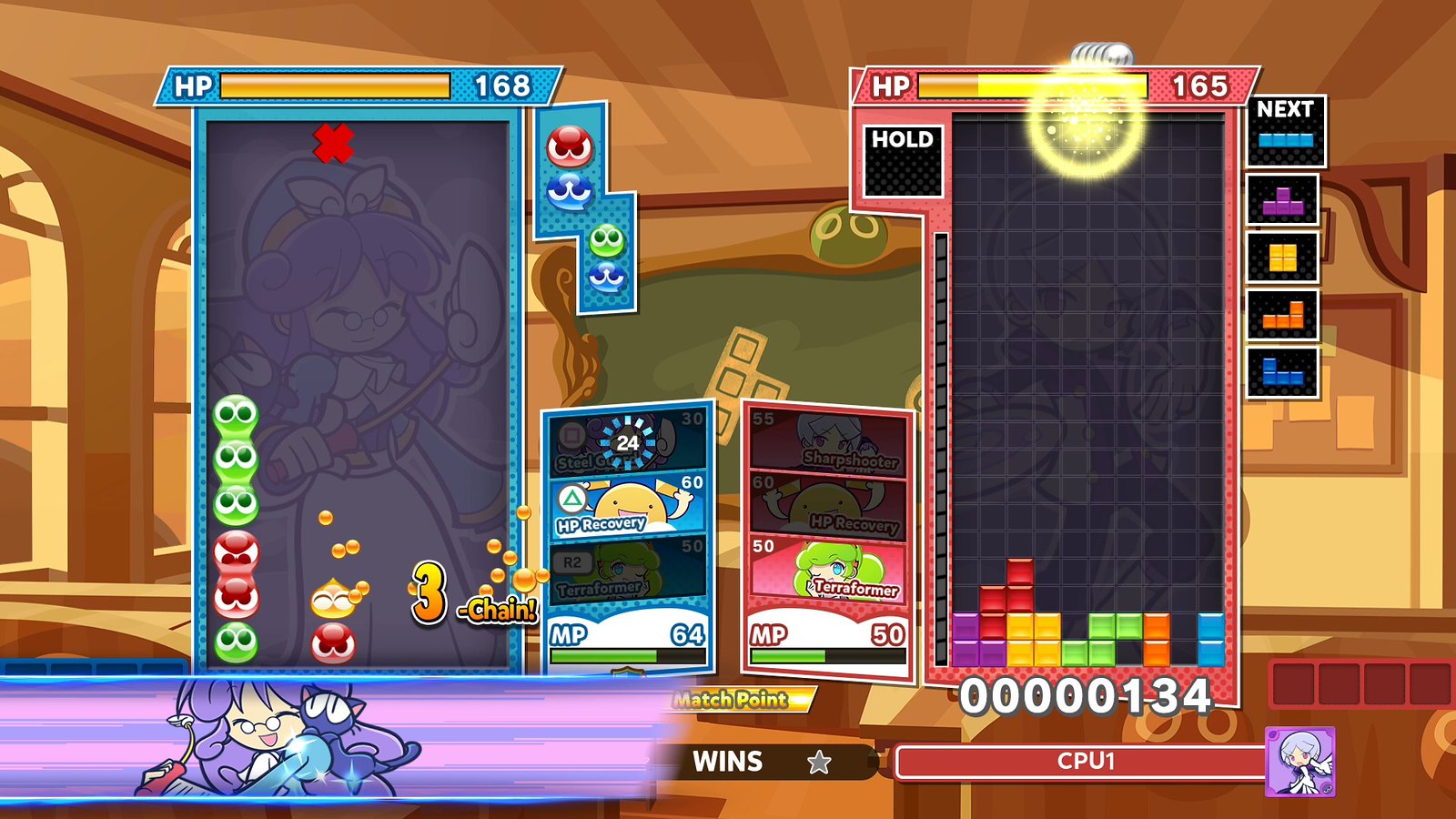 Ms. Accord is a teacher of the Primp Magic School. Though gentle and kind, she’s known to prepare rather peculiar lesson plans. While she only played a minor role in the original Puyo Puyo Tetris, this update marks the first time Ms. Accord will appear as a playable character in a localized release since Puyo Pop Fever.

For Skill Battle, she can clear the board of Garbage Puyo, set up powerful chains, or throw up a strong defense against an enemy attack. 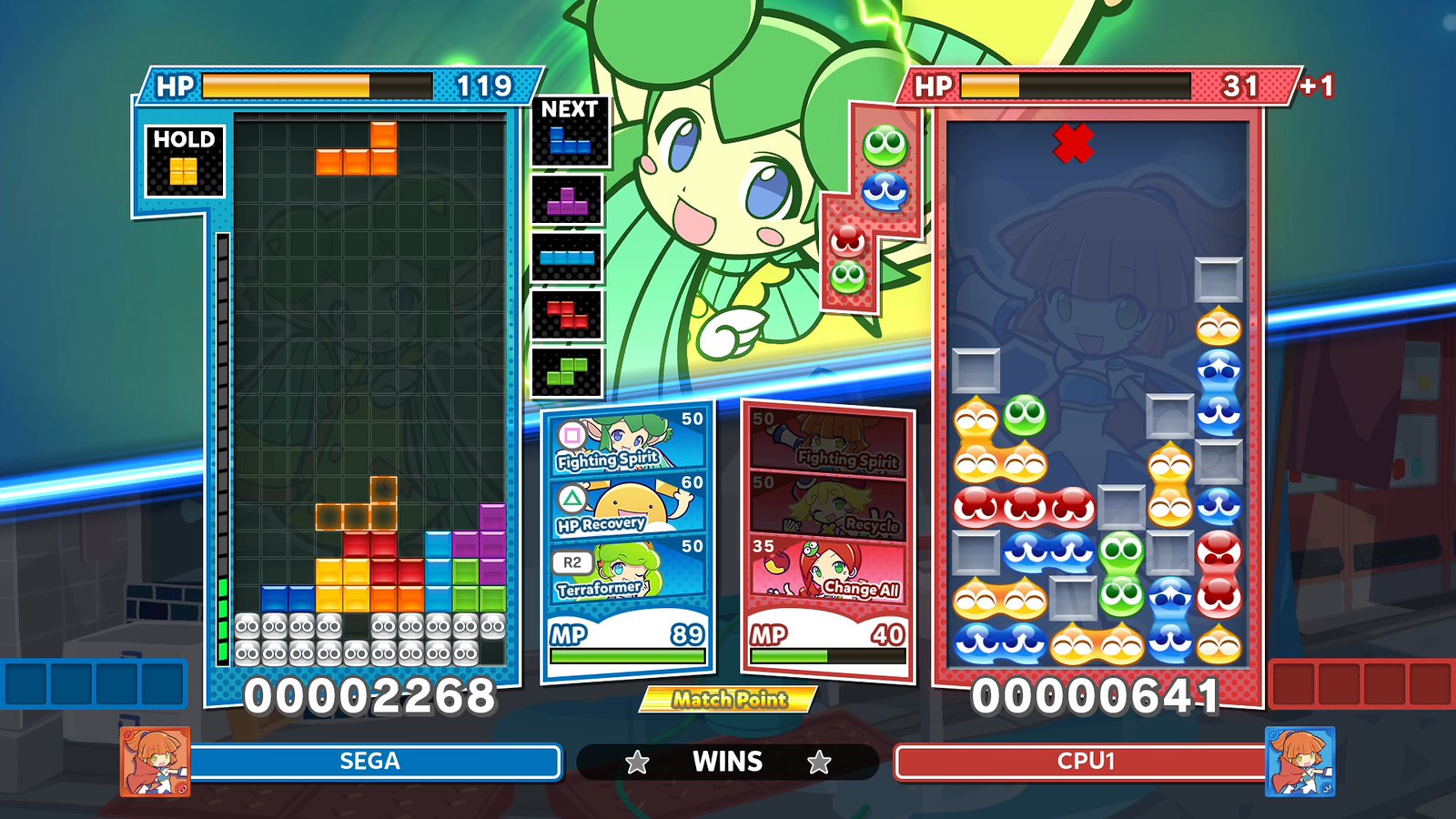 Next up is Lidelle, a student of Primp Magic School. Known to be mild-mannered and soft-spoken, Lidelle is also very shy and hides her horns by wrapping them with her hair. While sharing no relation, she considers Dark Prince and Draco as her big brother and sister.

Among her proficiencies in Skill Battle, Lidelle has a powerful ability where she can change a batch of Garbage Puyo on the board to a different color. 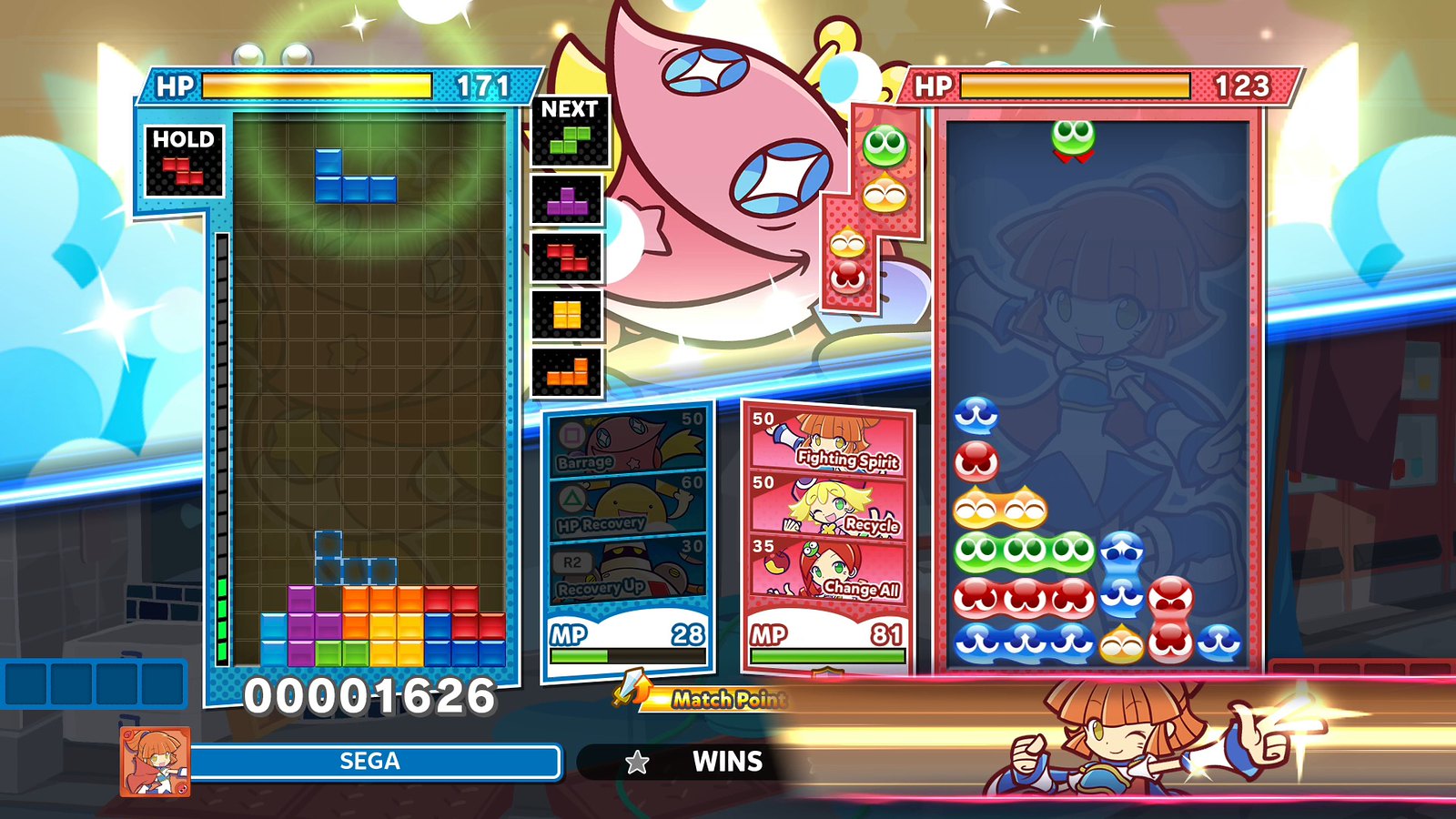 Finally, The Ocean Prince is, what else, the prince of the sea, a royal who can be pretty shellfish without realizing it. He sometimes takes a human form when he uses a particular spell. Like Ms. Accord and Lidelle, this will mark his first playable appearance since Puyo Pop Fever after making a cameo in Puyo Puyo Tetris. In Skill Battle, The Ocean Prince plays the role of a powerful support teammate, like being able to align any pieces to set up powerful chains or lower an enemy’s defense.

Aside from the new characters, this update also adds a co-operative Boss Raid mode, where up to four players battle together against a common foe using Skill Battle rules; four new BGM (background music) tracks; and 20 new player Avatars you can use to customize your player profile.