If you’re playing an RPG, you’re in it for the long haul and want an experience that’s going to immerse you and keep you entertained the whole way through. A genre that is both familiar and constantly evolving, RPGs are often tasked with having the total package. The best ones contain all the key ingredients, masterfully combining exciting combat, memorable characters, larger-than-life bosses, and a gripping storyline.

If you’re looking for RPGs that excel in those aspects, look no further than this list. The following games all share common elements but carve out their own unique path in the genre and promise a narrative-focused adventure full of thrilling encounters around every bend. Listed in no particular order, here are 10 stellar RPGs worth the time and effort. 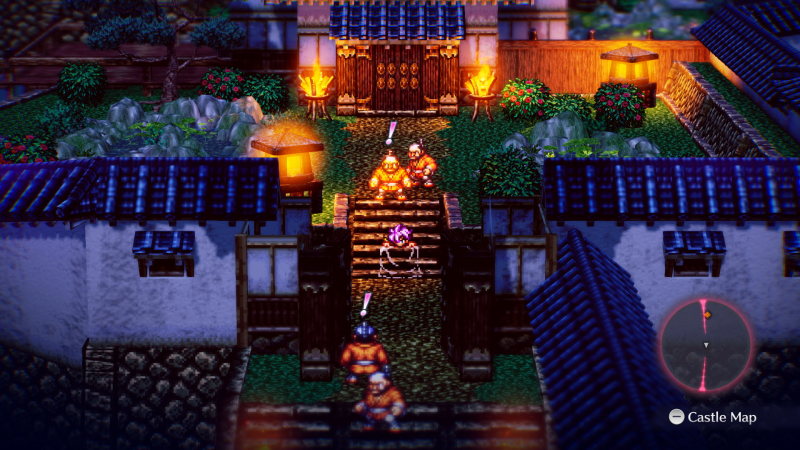 It only took close to 30 years, but Square Enix finally brought over its acclaimed Super Famicom RPG to the west, and it lives up to its hype. The timeline-hopping adventure unfolds as a series of short stories starring protagonists from wildly different eras. From prehistory to the wild west to the far future and more, every story keeps you guessing with its unique narrative and gameplay hooks. You’ll set traps to ambush a gang of outlaws, pilot a giant robot, and knock off competitors in a fighting game-style MMA tournament. The best part is seeing how these disparate tales weave together, and trust us; you won’t be disappointed. Now, everyone can learn what Japanese players and JRPG fanatics have known for decades: Live A Live is a damn good game. | Our Review 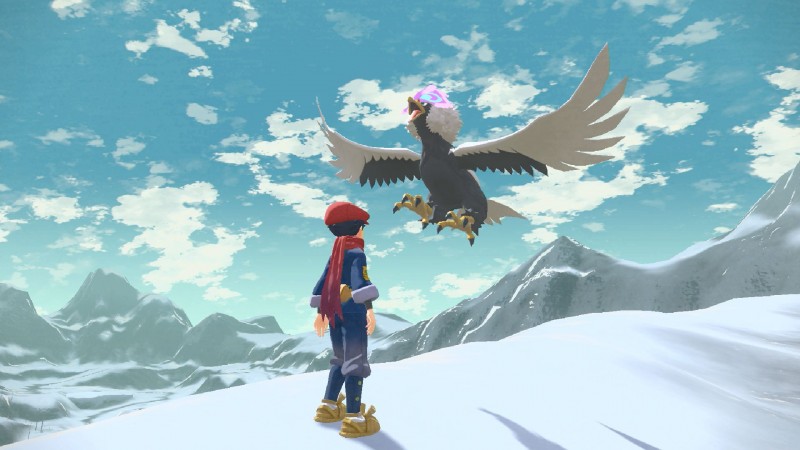 You’re not getting the typical Pokémon journey in Pokémon Legends: Arceus. Developer Game Freak is using this time-traveling adventure to play around with the pocket monster formula by emphasizing catching, research, and exploration over battling and becoming a champion. As a capable member of the Galactic Team Research Corps, you’ll venture out into several vast, open areas to catch monsters to fill out the Hisui region’s first Pokédex. Along the way, you’ll discover Pokémon in their natural habitat to catch by tossing a Poké Ball at them or seamlessly start a battle by calling out your own Pokemon. There are plenty of mysteries to discover about the Hisui region, its residents, and the mythical Poké-god Arceus. Legends: Arceus is easily the most unique and immersive Pokémon adventure in years, and one RPG fans really shouldn’t miss. | Our Review 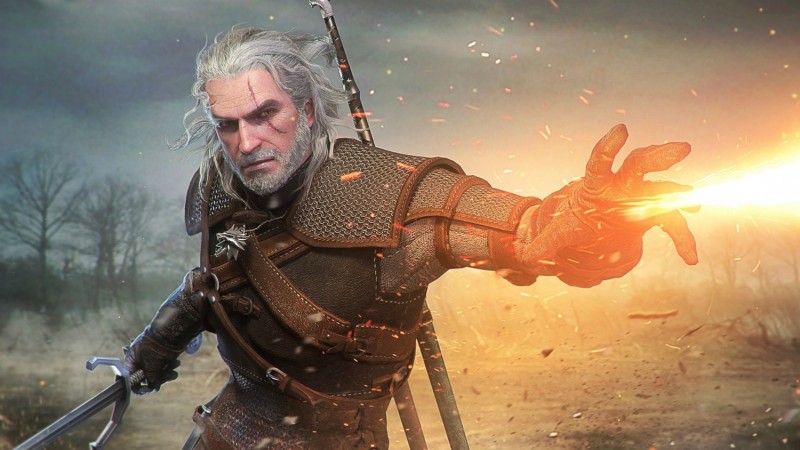 CD Projekt Red’s open-world adventure is far from fresh, but it was such an ambitious and stunning game that it remains the gold standard for RPGs. It delivers in all the important areas: fantastic storytelling, unique characters, memorable battles, and choices with unpredictable consequences, and exciting exploration. And the game has only gotten better since its release with several updates alongside a recent Switch port that allows you to take your journey on the go. Come for monster slayer Geralt of Rivia’s dry wit and impressive battle moves, but stay for Ciri’s rise into the woman she was destined to be. Making difficult choices and watching their effects ripple across this vast open world makes your presence matter in a way few games can mirror. | Our Review 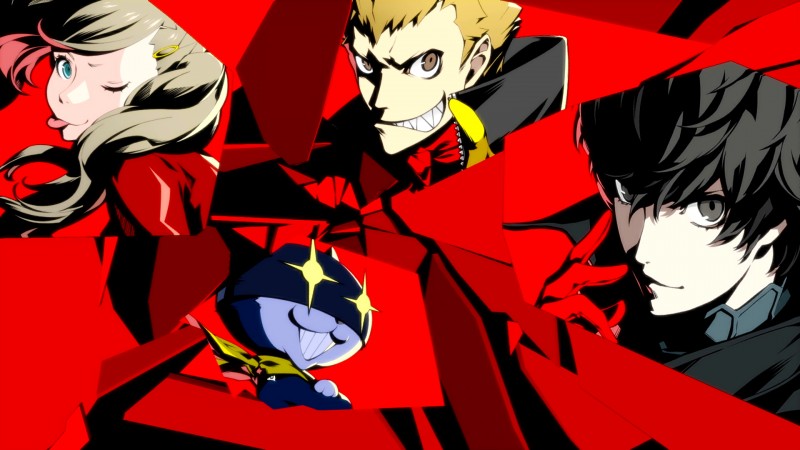 When Persona 5 launched in 2017, it took the series to the next level, enhancing the stellar turn-based combat, refining the popular social elements, and raising the series’ stylish appeal. Leading the Phantom Thieves as the group reforms society and takes down big bads is a blast, especially building your friendships along the way. That being said, Persona 5 Royal is the definitive way to experience the excellent RPG; it adds new characters, story arcs, and a meaty post-game palace, while also offering a climatic and cinematic endcap to your time as a Phantom Thief. Throw in a grappling hook, new collectibles, and fun team-up attacks, and there’s a lot here that strengthens the original, which remains one of the best RPGs of the last decade. Whether it’s your first time meeting the Phantom Thieves or you’re looking for a reason to revisit Café Leblanc, you’re in for a memorable and satisfying ride. | Our Review 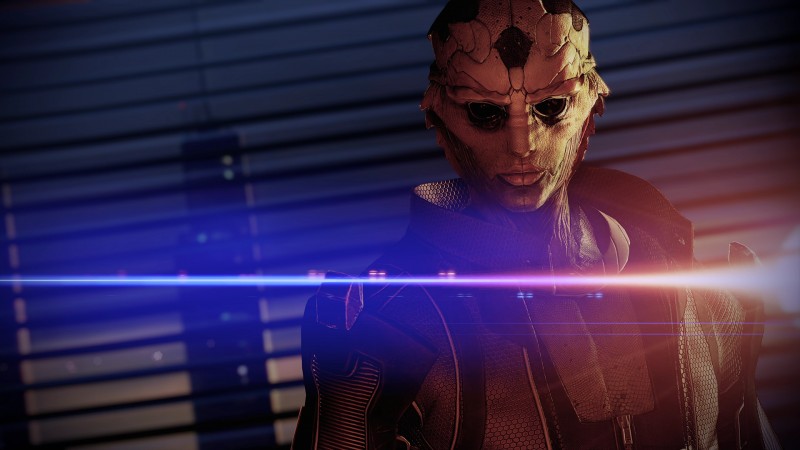 The Mass Effect trilogy helped advance the impact of choice in games and proved a personal connection could endear players to the overall experience, but the characters remain the true stars of the show and reason to play. Whether loyal and charismatic Garrus or kind and mysterious Tali, Commander Shepard’s squadmates provided many memorable – and sometimes heartbreaking – moments that came to define the experience through the trilogy. The Legendary Edition allows players an easy way to access and play through the complete three-arc story the way it is meant to be played with all the DLC. The remaster’s upgrades in the visual department are undeniable, and the improvements, especially to the first game, make for a huge difference with revamped Mako controls, better camera angles, and more detailed environments. If you enjoy narrative-driven RPGs, Commander Shepard’s journey will get its hooks in you, guaranteed. | Our Review 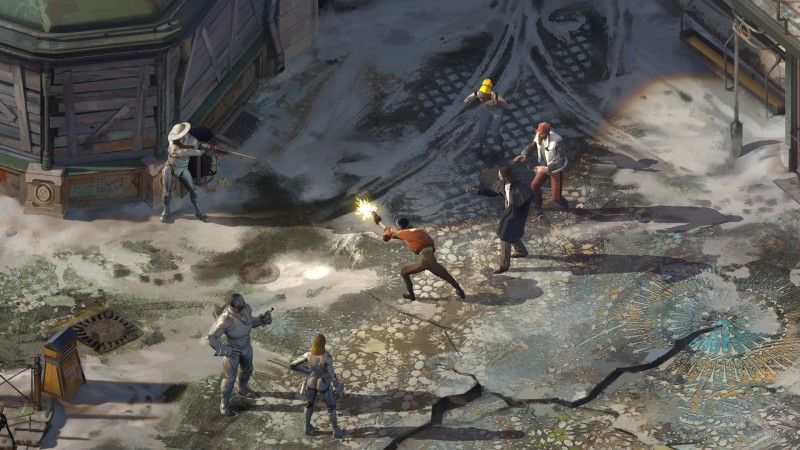 Another unconventional, story-driven RPG makes the list, but for very different reasons. Not only is Disco Elysium combat-free, but it also offers a complex world and intriguing narrative. It’s best experienced for yourself knowing very little, but to sum things up: the journey puts you in the shoes of a down-and-out police officer investigating a bizarre murder. Through your actions and dialogue, you veer toward redemption or ruination for your disaster of a protagonist, and the writing is flat-out fantastic. As our review by Joe Juba notes, “… the writing has a particular knack for highlighting beauty amid bleakness.” The Final Cut version brought the experience to consoles for the first time while adding worthwhile content, such as full voice acting and new political vision quests. No two playthroughs of Disco Elysium will be the same, but no matter what, you have quite a different experience here, and that’s part of the charm. | Our Review 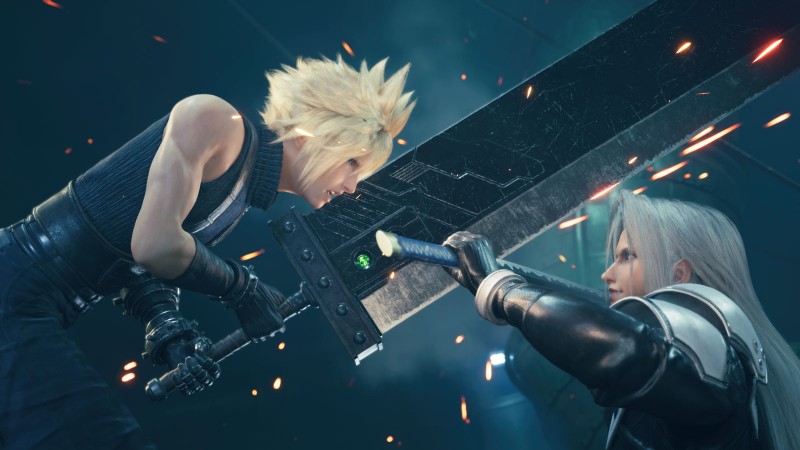 As one of the most influential RPGs of all time, it seems everyone has memories of Cloud and his small mercenary team as they fight back against Shinra. However, Square Enix brought a new and exciting layer to this story by not being bound by nostalgia but still tapping into that well. The result is a remake done right – one that brings back beloved characters and revamps the gameplay for modern audiences. Intergrade, which launched this year, is the best way to play the first chapter of this fascinating re-telling of Cloud’s story. Intergrade includes the Yuffie-centric Intermission episode, a photo mode, a new ending cutscene, and some major visual upgrades. There’s a reason why so many people talk about Final Fantasy VII, and there’s also a reason so many are still discussing this remake. Don’t miss out on your chance to find out why. | Our Review 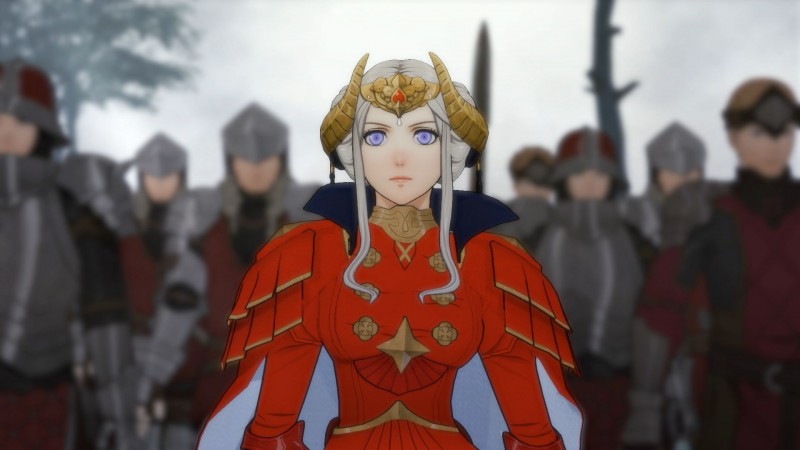 If strategy/RPGs are more your thing, you can’t go wrong with Fire Emblem: Three Houses. Intelligent Systems put more social elements into this entry, and it paid off, especially in giving you a personal stake in the story by being a professor of your chosen house. Having the ability to shape and mentor your allies forges an even stronger connection to them. But it’s the unfolding political war that really holds the intrigue – expect betrayals and bloodshed as you must make difficult decisions of who to align with. The choices aren’t easy, but how the young leaders of the game’s three houses grow and shape the future is where things really take an interesting turn. Succeeding in the against-all-odds battles is a highlight, but you surely won’t forget the relationships you’ve formed and the sometimes devastating turns they take. | Our Review 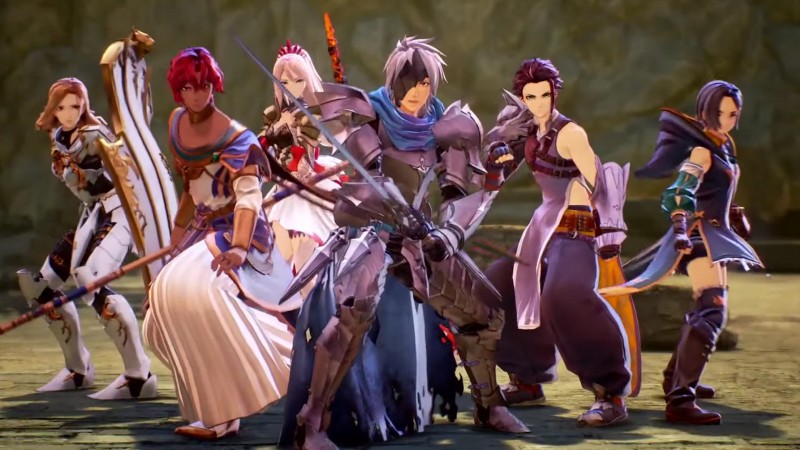 The most recent game on this list, Tales of Arise, had a tall order to fill: reinvent the long-running Tales series and appeal to a wider audience. While still retaining the franchise’s essence, Bandai Namco evolved the formula in different and interesting ways, bringing in a new visual style, inserting more strategy into the gameplay, and telling a more mature story. Everything you love about RPGs is here: a big world full of discoveries, ridiculously huge and intense bosses, a satisfying progression system, and wonderful character interactions. The action battle system shines with team attacks alongside flashy aerial strikes and last-second dodge bonuses. You’ll help bridge the gap between two warring cultures and make life-long bonds with your party members along the way. | Our Review 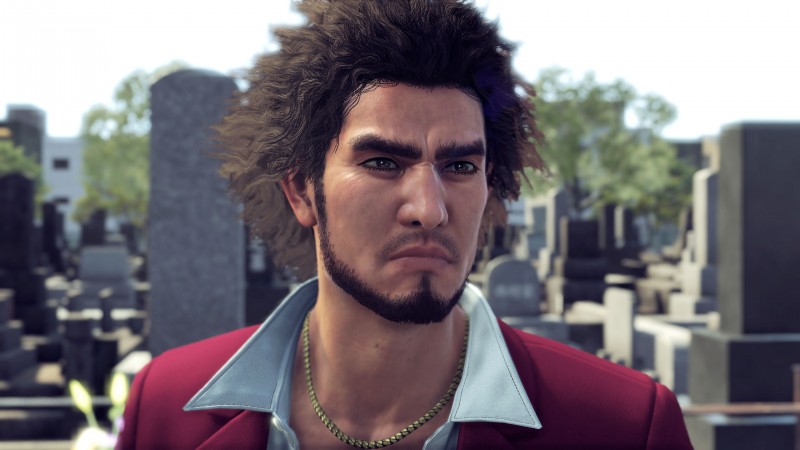 The Yakuza series is a great blend of heartfelt and absurd moments, and Like a Dragon doesn’t disappoint there. However, where it really impresses and sets itself apart is with its loveable goof of a protagonist, Ichiban Kasuga, and a turn-based RPG with depth beyond throwing your fists around. Up until this point, Yakuza had been an action-centric series, but developer Ryu Ga Gotoku Studio went all-in with its RPG inspiration to great effect. Ichiban is a diehard Dragon Quest fan, and you bond with party members Persona-style. Among the massive list of side activities, there’s even a “gotta catch ‘em all” system where you collect “Sujimon” for a professor. If that’s not enough, you can swap jobs, becoming everything from a breakdancer to a chef for entertaining ways to take on the enemy. Ichiban’s journey isn’t just about silly minigames and outlandish ways to attack baddies, however. There’s also plenty of emotional and captivating moments as you try to piece together why his former father figure betrayed him. | Our Review

What games on this list do you enjoy? What games would you add that aren’t listed? Let us know in the comments! If you enjoyed this list, be sure to check out our other recent genre lists by clicking on our list hub below.