Games at the end of a console generation are supposed to demonstrate the outgoing systems’ true power – the culmination of developers’ years of practice and technical expertise. But I guess sometimes that doesn’t work out, and studios just need to push whatever they have out the door so they can start working on better things. That was clearly the case in 2020, which gave us a truly disappointing barrage of mediocre titles. Of course, that doesn’t stop some people from wrongly saying they are great – which is why I’m here to correctly call out the worst so-called “best” games of the year. 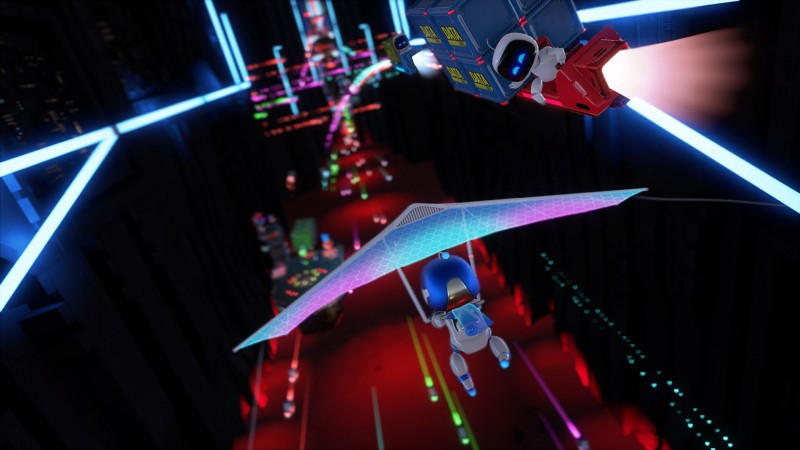 We don’t see a lot of traditional 3D platformers anymore, and Astro’s Playroom shows us why. It uses a design template from the late ‘90s based solely on collecting doo-dads, but then adds a bunch of cheap gimmicks to show off what the DualSense controller can do (it vibrates). Did no one tell Sony that this game would come preinstalled on every PlayStation 5? Because it feels like Astro’s Playroom is trying really hard to sell me something I already bought. 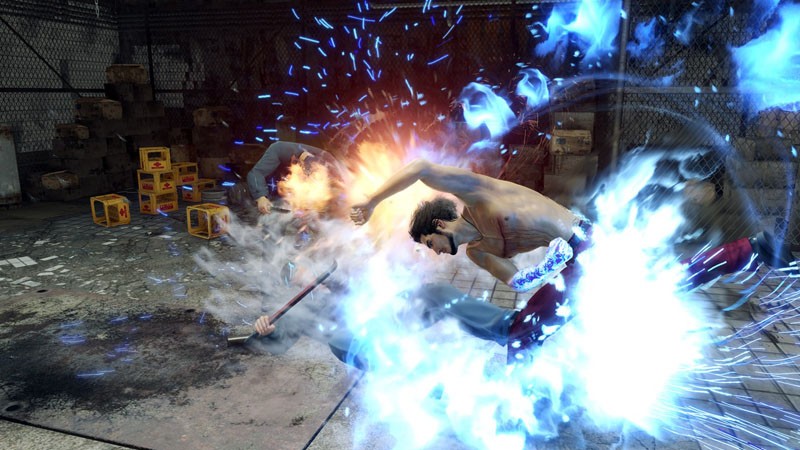 Imagine that an evil wizard is holding you captive in a tower, and every day for many years, you are fed only bread and water. Then, one day, the evil wizard gives you bread and apple juice instead. After doing the same boring thing for so long, does this evil wizard deserve your praise and gratitude for finally changing things up a little bit? No, but gamers are too stupid to see that. Instead, they love Like a Dragon because it has a new hero, city, and battle system. In other words, it finally tries something slightly different after more than a decade of delivering the same old slop. 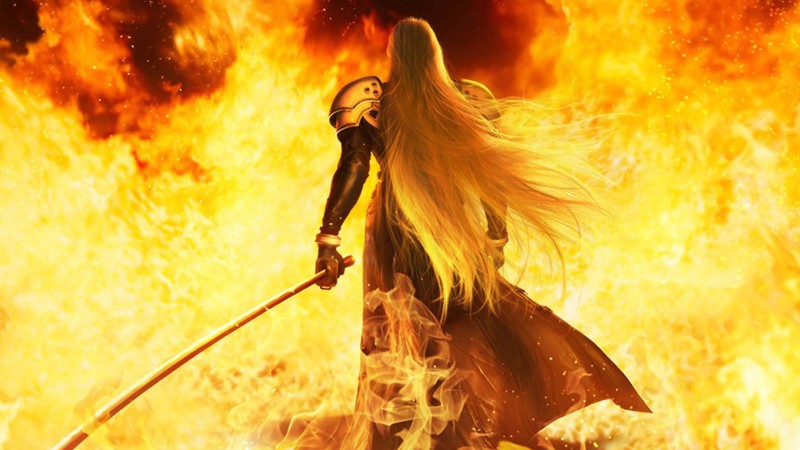 Oh, look, I obtained the secret pitch for Final Fantasy VII Remake. It says, “We need a remake doomed to exist in the shadow of its original form from 20 years ago. But here’s the twist: We’ll only retell the first four hours of that game, stretched and padded beyond recognition to justify full retail price. Then we can ruin the story at the very end after people have already played the whole game.” Okay, I lied. That is not the real pitch document. But things don’t need to be real to be true, you know? 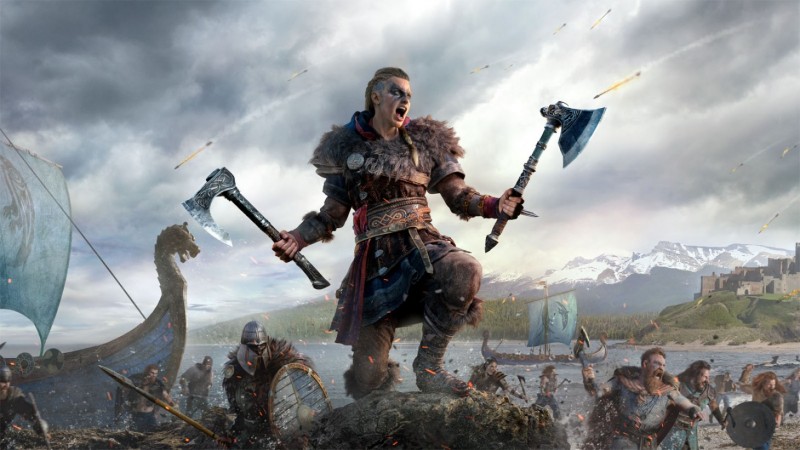 After so many years of iteration, I can’t even tell the Assassin’s Creed games apart anymore. Each one is more like a greatest hits album from some old band, mixing and matching previous successes instead of creating something new. Let’s face it, Assassin’s Creed Valhalla may as well be called “The Essential Assassin’s Creed Compilation.” It takes some base-building from one entry, sailing from another, and then borrows light RPG systems to hold it all together. Sure, it has a new Viking setting, but that’s basically the video game equivalent of “lovingly remastered tracks” anyway. 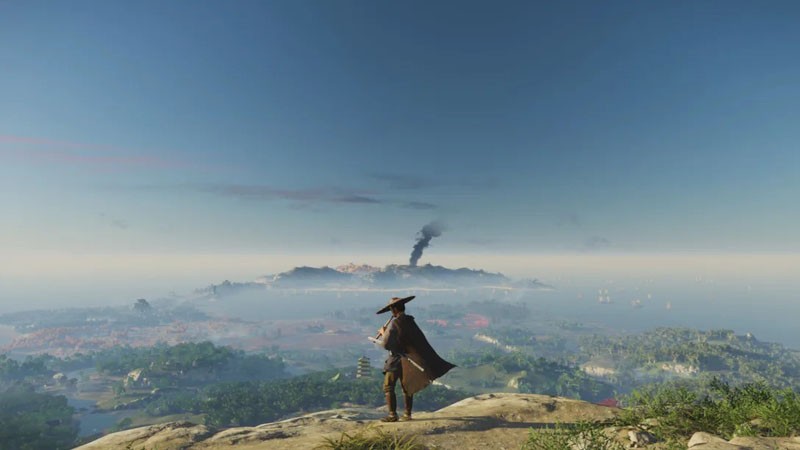 Many people complain that all open-world games feel the same now, just giving players a bunch of different icons to chase on a big map. Ghost of Tsushima proves them wrong, because this time, the map is in JAPAN. That obviously makes a huge difference, because running after dumb foxes and liberating countless indistinguishable farmsteads suddenly becomes awesome and fun when you are doing it with a katana … apparently. 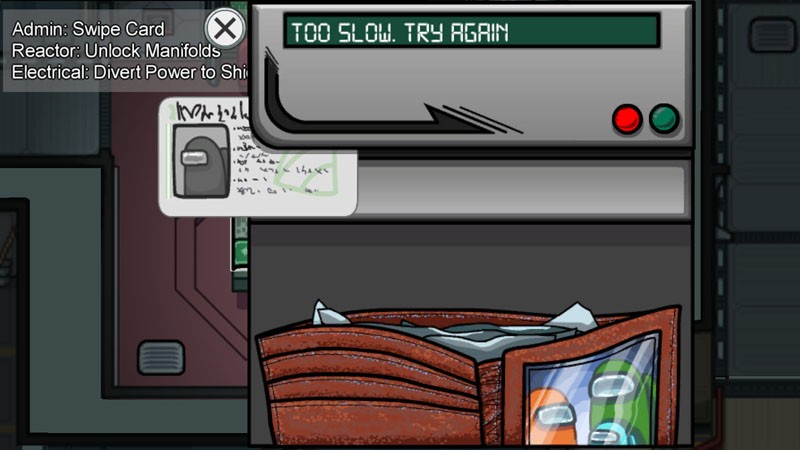 I hate to be a stickler here (not really), but Among Us does not qualify to be one of the best games of 2020. I ask that you stop enjoying it immediately. I don’t care how fun it is to play. I don’t care how well the development team has supported it. The fact is this: Among Us came out in 2018, and therefore cannot be a good game that you played in 2020. Sorry, but that’s just pure mathematics. 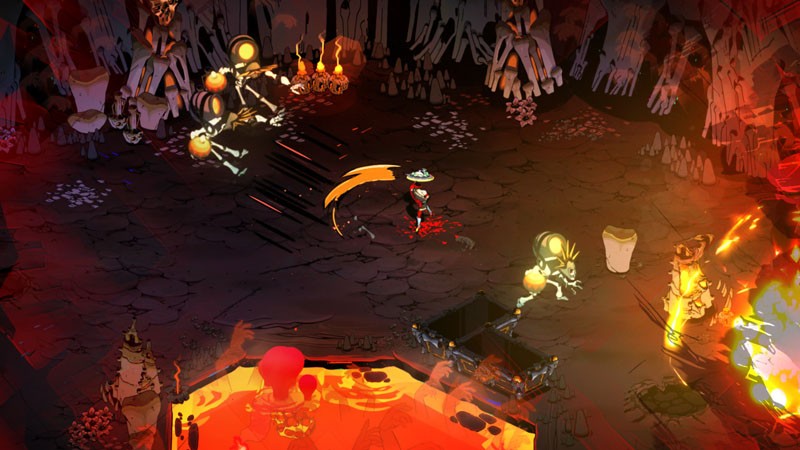 Okay, full disclosure: I didn’t even play Hades. I just know I won’t like it, because the people who do like it are very annoying online. From what I can gather, Hades is a dating simulator about hooking up with hot gods, and maybe it has a combat system. Whatever it is, I’m comfortable saying that Hades is overrated garbage, because people use the word “roguelike” to describe it, so I automatically know everything I need to. I’ve basically already finished the game without playing a single second, and it left me disappointed. 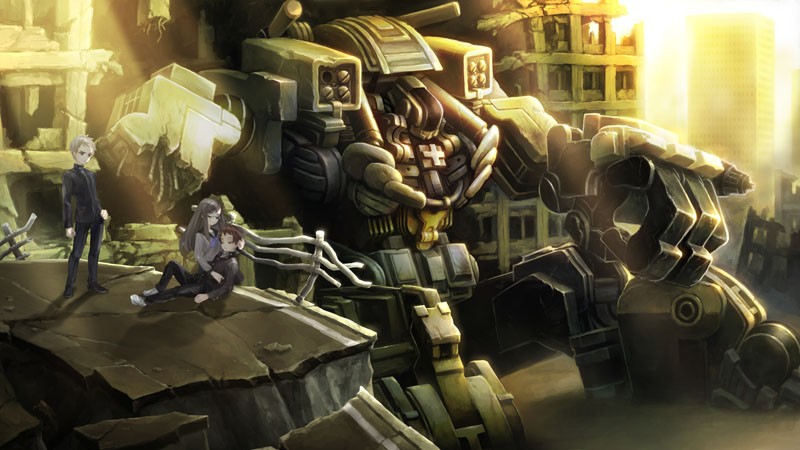 Ugh, can everyone just please stop talking about 13 Sentinels: Aegis Rim already!? I don’t know what sort of conspiracy or media bias is at work here, but it seems like everywhere I look, this game is getting another award or being streamed by some big-time influencer or member of Congress. Granted, 13 Sentinels has a clever narrative with some cool sci-fi inspirations – but how many people are going to see through the hype and see it for what it is? This is a textbook case of mainstream overexposure creating too much noise and unrealistic expectations. 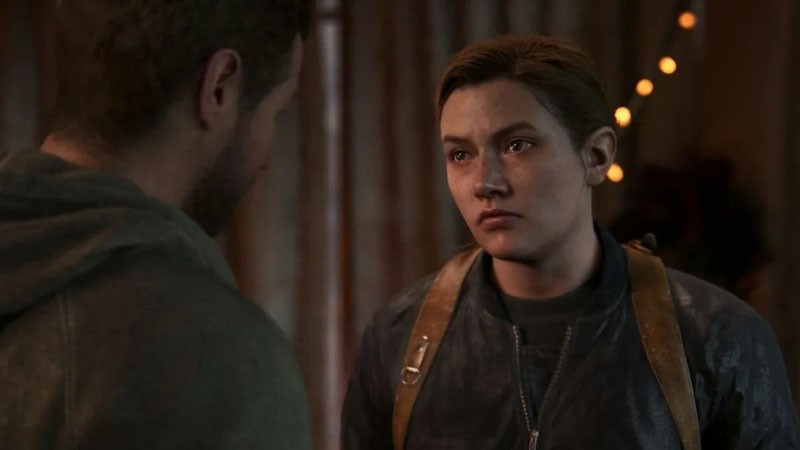 A thing happened in this story that I did NOT want to happen, making this one of the absolute worst games ever made. 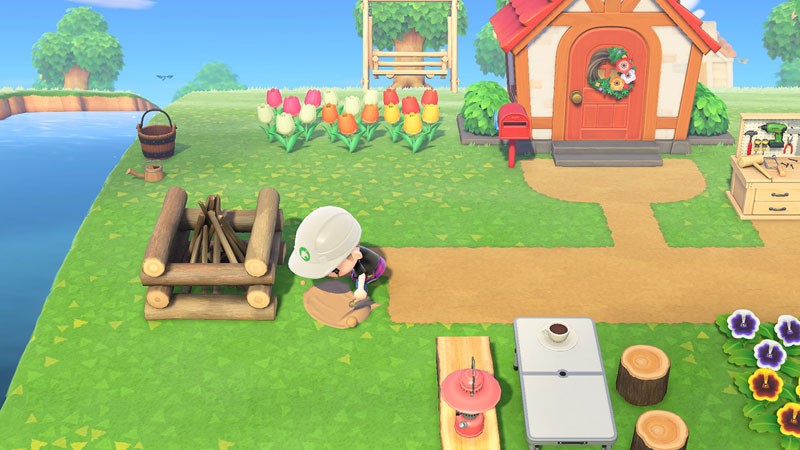 Playing video games is supposed to be an escape – something people can do when they are tired of paying off loans, pulling weeds, and managing the escalating insecurities of their friends. Animal Crossing: New Horizons wants to steal that from you. This insidious ploy from Nintendo is designed to transmute your entertainment into work and replace your real-life anxieties with virtual analogs. Everyone blames the worldwide pandemic for how awful 2020 was, but I’m just saying: Things only got really bad about the same time Animal Crossing: New Horizons released.