Valve has announced Steam Deck which is a handheld computer. The new device is set to arrive later this year, providing gamers a new way to interact with their steam games.

Learn more at https://t.co/ZOTx3KUCVK and reserve yours tomorrow. #SteamDeck pic.twitter.com/jcgbaKfT9c

Being a mobile device, the Steam Deck has similar shape to the familiar Nintendo Switch, but slightly larger. The device itself offers some impressive hardware like a 7-inch 1280×800 resolution LCD screen with 60 Hz refresh rate, a 4-core, 8-thread custom AMD CPU with added 8 RDNA 2 computing units GPU and lastly 16 Gigabytes of LPDDR5 RAM. To sound less technical, the Steam Deck is more powerful than the Switch.

Valve’s new hardware has its screen in the center with controls attached to its body on either side. It also has Bluetooth 5.0 connectivity and Dual-band Wi-Fi radio, offering both 2.4GHz and 5GHz. 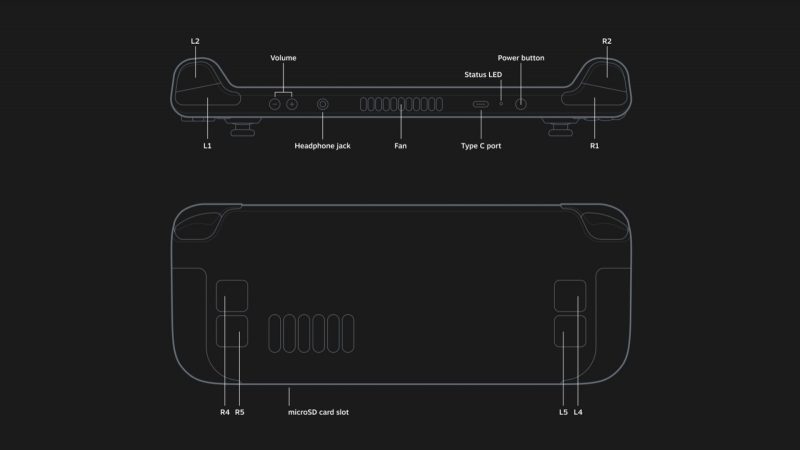 Valve has not given an accurate release date of their new product. However, in an interview with IGN, Valve’s president Gabe Newell has said it will launch in the 2021 holiday season. Gabe also mentioned that bringing Steam Deck to competitive price points was ‘painful’ but an important task.

The Steam Deck will definitely turn heads in the gaming industry, esp[ically the mobile one. However, it will spark interest in enthusiasts to see how it performs both in terms of gaming experience and market share when competing against the likes of Nintendo Switch and other gaming phones in the sphere.