Fortnite might be freed from the shackles of Apple after a year-long antitrust lawsuit.

The ongoing legal battle between North Carolina-based video game developer Epic Games and tech company Apple Inc. dates back just over a year. It was a different time. One where Fortnite Battle Royale ruled the iOS platform and made millions of dollars in profit for Epic Games and Apple alike. However, the former made a bold decision to challenge Apple’s transaction fees and stranglehold over the market.

Instead of going quiet, Epic Games chose to bypass the policies set in place to allow permanent discounts to Fortnite players on all Apple devices. Unsurprisingly, the multi-billion-dollar corporation retaliated by banning Fortnite Battle Royale from the App Store, and Google soon followed suit in support of their fellow tech titan. Epic and Apple have been at legal war for the last year, but a recent development seems to have sealed the deal for Fortnite developers.

Apple announced today its plan to allow developers to accept payment outside the App Store, which is a significant win for Epic Games and Fortnite fans who have anxiously awaited the game’s return on mobile platforms.

The California-based company published a press release on its main website, wherein they have agreed to App Store updates that will support businesses and maintain a great experience for users. The meat and potatoes of the latest development lie within the second paragraph. Apple is now allowing the very thing that sparked Epic Games’ lawsuit in the first place.

“The agreement clarifies that developers can share purchase options with users outside of their iOS app; expands the price points developers can offer for subscriptions, in-app purchases, and paid apps; and establishes a new fund to assist qualifying US developers. The updates constitute the latest chapter of Apple’s longstanding efforts to evolve the App Store into an even better marketplace for users and developers alike.”

While the press release does not name Epic Games, there’s no denying that this is perhaps the win that the developers and Fortnite fans have been seeking since August of 2020. Five seasons of the popular Battle Royale title and one full year have passed since iOS players last experienced Fortnite. An overseer of the App Store spoke specifically to the response from developers.

“From the beginning, the App Store has been an economic miracle; it is the safest and most trusted place for users to get apps, and an incredible business opportunity for developers to innovate, thrive, and grow,” said Phil Schiller, Apple Fellow who oversees the App Store. “We would like to thank the developers who worked with us to reach these agreements in support of the goals of the App Store and to the benefit of all of our users,” the release reads.

When Will Fortnite Return to iOS? 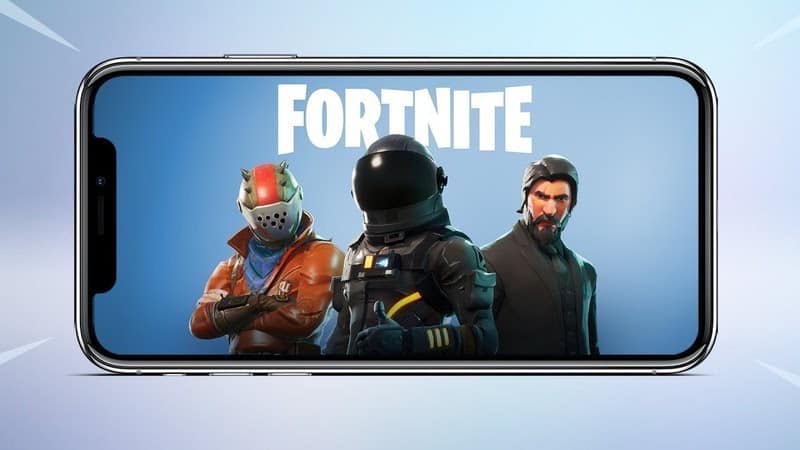 It should go without saying that there are still many details that Apple has to iron out behind the scenes. The press release did not reveal a particular date when developers can accept payment outside of the App Store. Which means it could be some time before Fortnite makes its triumphant and long-awaited return to Apple devices. Nonetheless, it’s almost certain that Apple will reinstate the game for players to enjoy once again.

Epic Games has not addressed the latest development from Apple, but we can expect something soon. The company’s CEO and Founder—Tim Sweeney—is undoubtedly joyous tonight, given his year-long criticisms of Apple and its practices.