The old team is back together. CIA operatives Alex Mason, Frank Woods, and Jason Hudson return to the world of covert operations, pulse-pounding action, and global conspiracies. Those who don’t know their history are doomed to repeat it…

The next generation of global combat

It’s 1981 during the height of the Cold War. The threat of nuclear war looms as decades of conspiracies come to a head. Welcome to the world of Call of Duty: Black Ops Cold War. Picking up where the first Black Ops left off, our returning heroes engage in deniable operations alongside new allies and old friends in a high-stakes race in the latest installment of this blockbuster series.

The Black Ops Cold War Campaign is an immersive single-player experience that arms you with an array of cutting-edge ’80s weaponry. Discover enemies and allies as you work to unravel conspiracies in a mind-bending and harrowing journey where you’ll come face to face with an unexpected enemy.

Available now, the free-to-play blockbuster battle royale experience, Warzone* will share content with Black Ops Cold War. Black Ops Cold War includes shared progression features with Warzone, adding inventory items that can be used in both titles. Plus, Warzone players will still have access to Modern Warfare content they earned previously, like Operators and weapon blueprints. More information on Black Ops Cold War and Warzone will be announced at a later date. 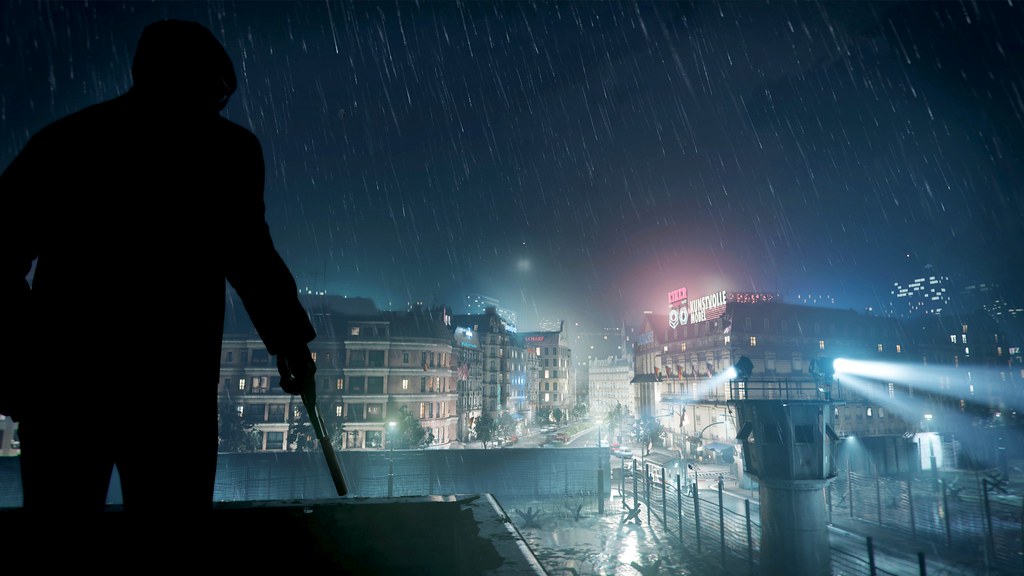 A cross-gen and connected experience

Black Ops Cold War is a cross-generation and cross-platform title, meaning players can party up with friends on PlayStation 4, PlayStation 5, and other platforms for a truly connected experience. And, when you move over to a PlayStation 5 console, you’ll take your profile, progression, and stats with you. For more information on these features, visit Activision’s FAQ.

Ready to get hands-on experience with Black Ops Cold War? Read on for details on available editions, digital pre-order rewards, and how to get early access to the open beta, first on PS4. 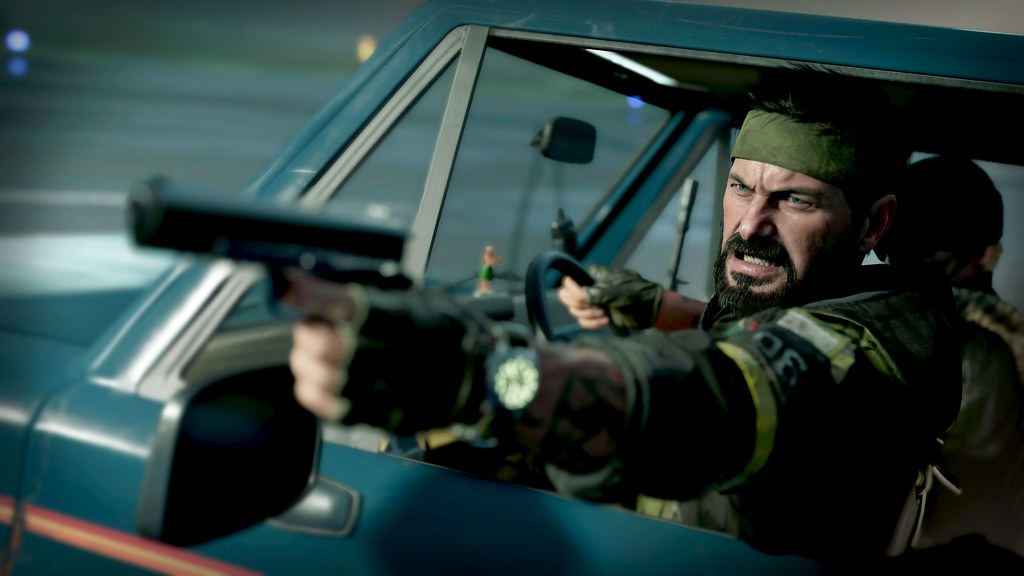 Standard Digital Edition ($59.99 MSRP): Includes the game on PlayStation 4. Players can upgrade to the PlayStation 5 version of the game for an additional $10.** Read this FAQ for more intel.

Cross-Gen Digital Edition ($69.99 MSRP): Includes both a PlayStation 4 and PlayStation 5 copy of the game.**

Ultimate Digital Edition ($89.99 MSRP): Includes both PlayStation 4 and PlayStation 5 versions of the game**, the “Land, Sea, and Air Pack,” and the Battle Pass Bundle (includes 20 immediately activated Tier Skips) to purchase a Battle Pass for any post-launch Season of Black Ops Cold War. The “Land, Sea, and Air Pack” is a robust nine-item bundle containing three Operator skins, three vehicle skins, and three developer-crafted weapon blueprints to confront the enemy across three domains of warfare. Use these items to help you master deniable operations in the field and pose a threat to your enemy no matter where the battle takes you. Get more details on the Land, Sea, and Air Pack here. Get more with Digital Edition pre-orders, including Early Access to the Open Beta, first on PS4

All digital pre-orders (Standard, Cross-Gen, and Ultimate) include the Woods Operator pack, available for immediate use in Modern Warfare and Warzone.

The Woods Operator pack includes the legendary soldier and SOG operative from the Black Ops series and an assault rifle weapon blueprint. His bundle also includes a unique quip and Finishing Move. Instantly activate the Woods Operator pack for battle in Modern Warfare and Warzone with your digital pre-order.

Read more about all digital pre-order incentives in the FAQ. 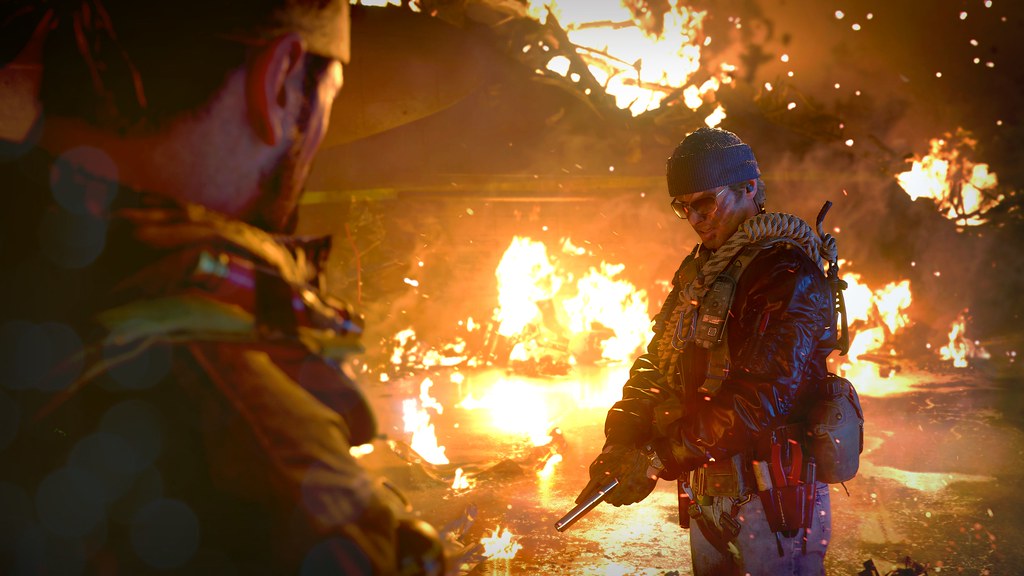 Physical PS4 Standard Edition: Includes the full game on PlayStation 4****. Get more details at the official Activision FAQ about upgrading to the next-gen experience.

Pre-order digital now to secure early access to the open beta, first on PS4, and drop into Warzone with Sgt. Frank Woods to familiarize yourself with Black Ops past. Know your history, then fight to uncover secrets hidden in a decades-long conspiracy. Call of Duty: Black Ops Cold War launches globally on PS4 November 13 and on PS5 in late 2020.

*A one-off nominal cost of €0.25 for age verification for Call of Duty: Warzone applies to non-PS Plus members in Germany.

*** Open beta available on PlayStation 4, five days prior to other platforms.

**** Upgrade offer is to a digital version of the game. Account for PlayStation Network required. PS5 Digital Edition does not play PS4 discs and only offers upgrades for digital PS4 games.

Call of Duty: Modern Warfare / Call of Duty: Warzone on PlayStation 4 required to redeem Woods Operator and Blueprint.  Sold/downloaded separately.  Must be redeemed by Nov. 13, 2021.