Unlike its restaurant-based predecessors, the Cook, Serve, Delicious! 3?! campaign takes place in a travelling food truck as you road trip across a radically-changed war-torn America of 2042 to participate in the Iron Cook Foodtruck Championships with your robot crew Whisk and Cleaver.

Travel on routes that have you prepping orders as you pull up to stops lined with hungry customers — serve their orders efficiently and to perfection to earn ways to upgrade and decorate your truck as you set more dynamic and challenging menus for each state. Watch out though, you’re not the only food truck on the road and some aren’t as friendly as their appearance make them out to be…

We’ve taken a lot of feedback from CSD 2 and applied it to this game, increasing the graphical fidelity and decreasing input lag. Building off of the local multiplayer options in the previous titles, Cook, Serve, Delicious! 3?! offers drop-in/drop-out couch co-op play at any time throughout your campaign as well. Not to mention the music — an OST filled to the brim with our award-winning composer Jonathan Geer’s unmistakable creations. 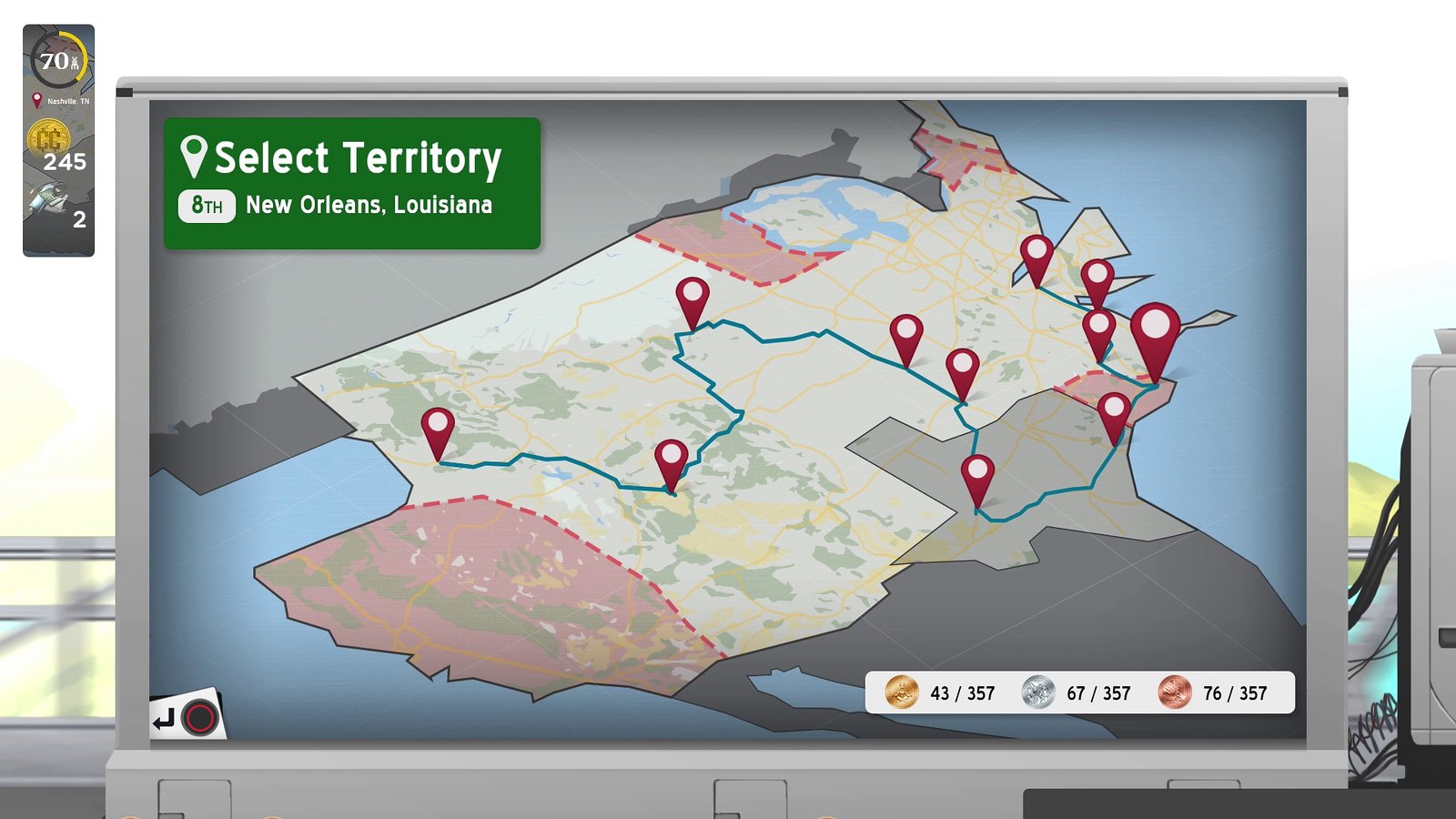 The latest in the CSD series has been made better through the introduction of new additions and improvements, thanks in no small part to months of testing with our community: 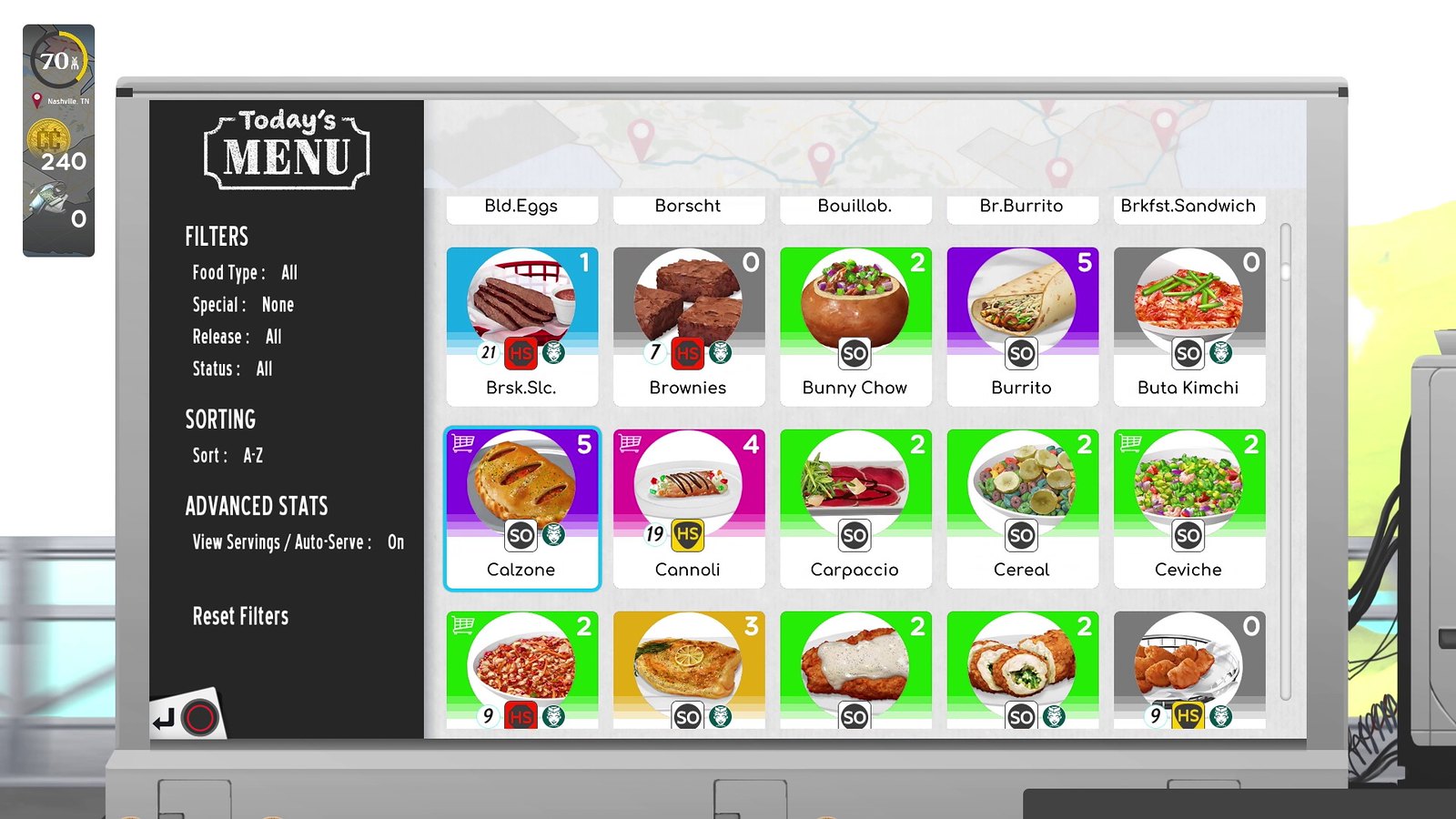 After nearly a year in Early Access on PC, Cook, Serve, Delicious! 3?! makes its console debut tomorrow on PS4 — we’re excited to see folks cooking and serving all across the world!