The 2020 season of the FIA Certified Gran Turismo Championships have produced many spectacular battles and heated rivalries with top drivers from around the world through 30 online races in a four-month period.

As the season comes to a close, all that remains to determine the champions of the 2020 FIA GT Championship series are the Regional Finals and World Finals. 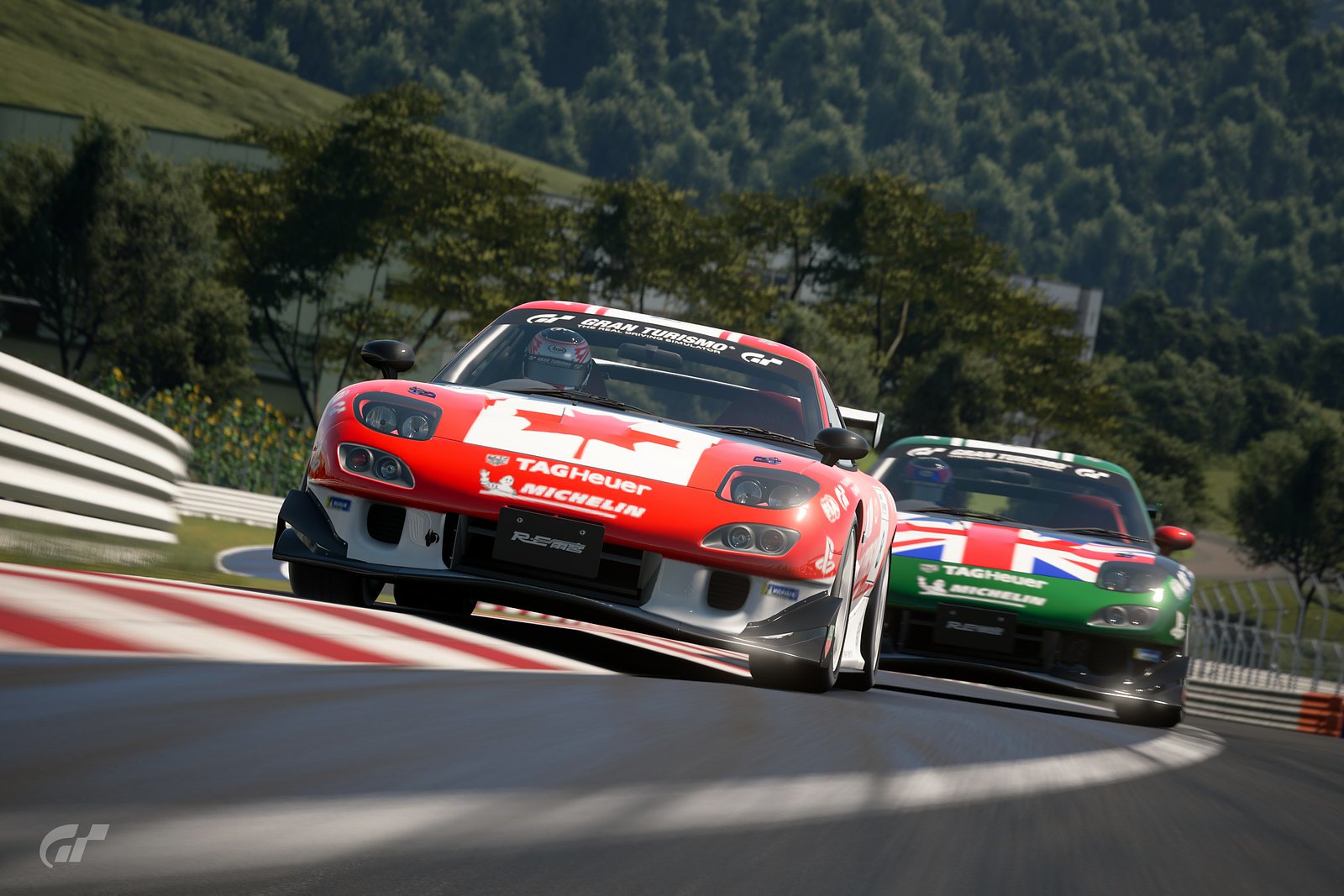 So, what can we expect for the rest of the season?

Results from this will determine the competitors advancing to the World Finals. Divided into three major regions of Europe/Middle East/Africa, North/South Americas, and Asia/Oceania regions, the competition will take place online.

The global battle to determine the best of the best, with victors from the World Tour Sydney, the Online Series hosted from April to August, and the top drivers from the Regional Finals fighting for this year’s global title for the Nations Cup and Manufacturer Series Champions. These races will also take place online.

Will the one-make race series return this year? 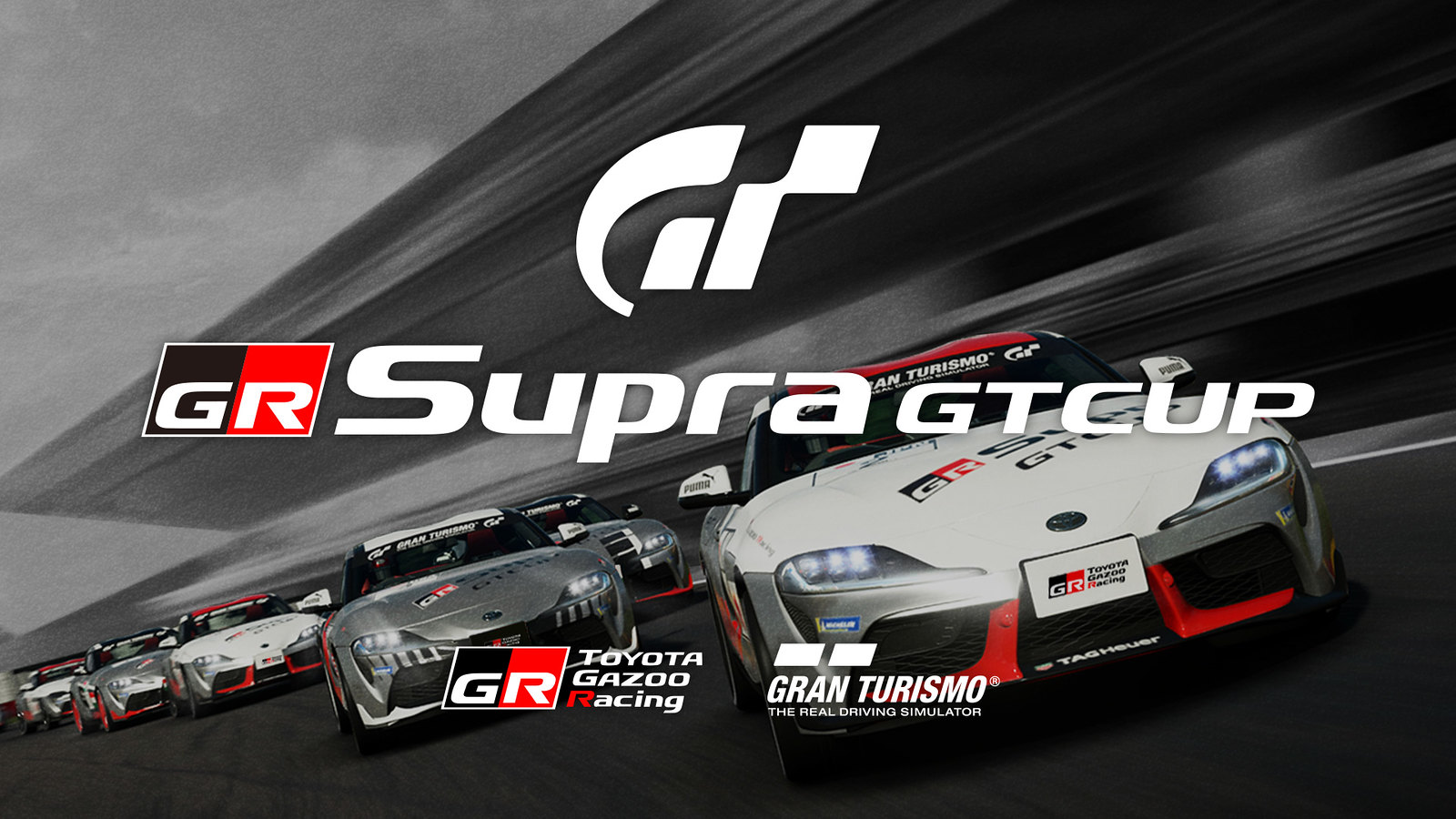 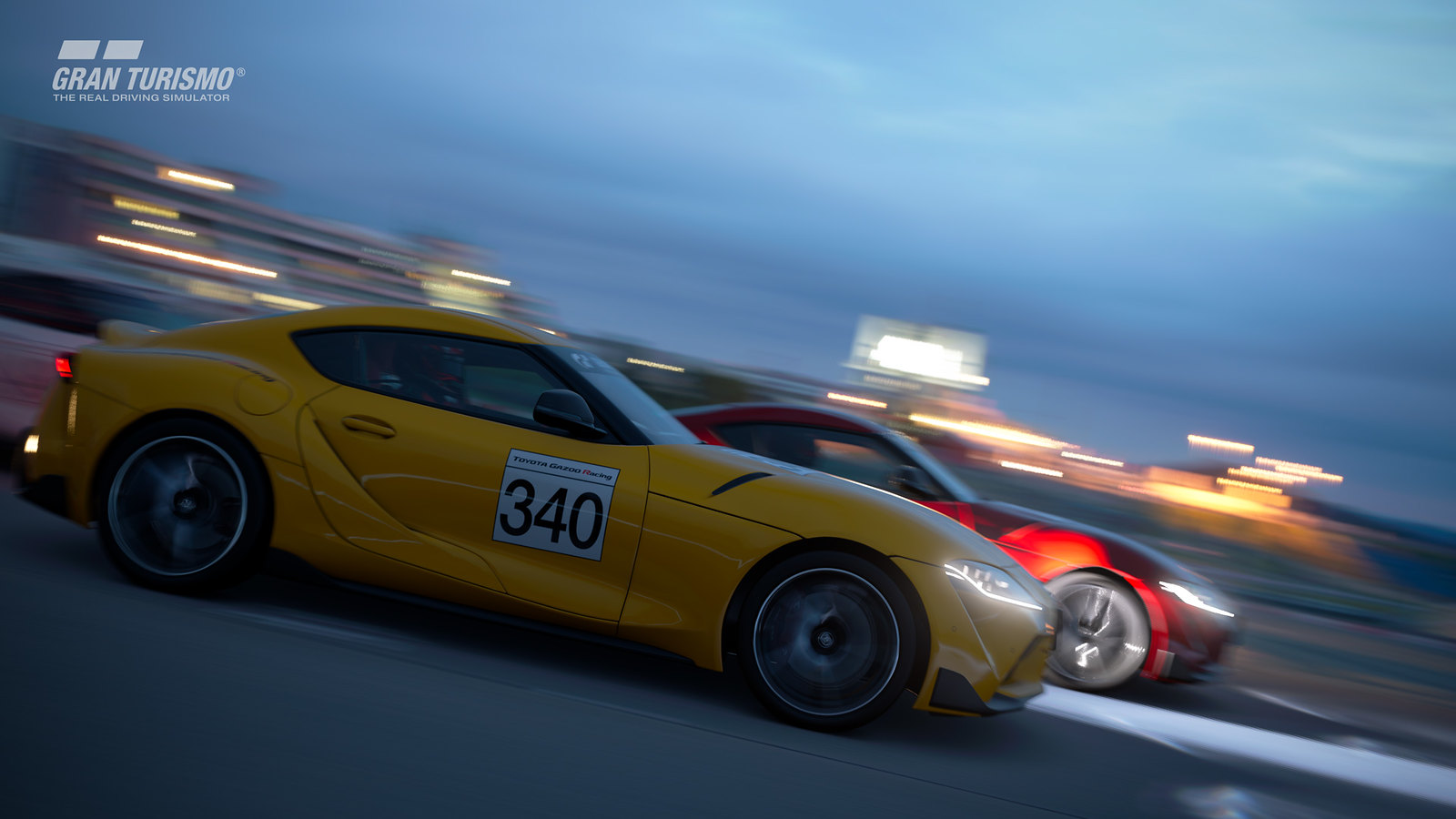 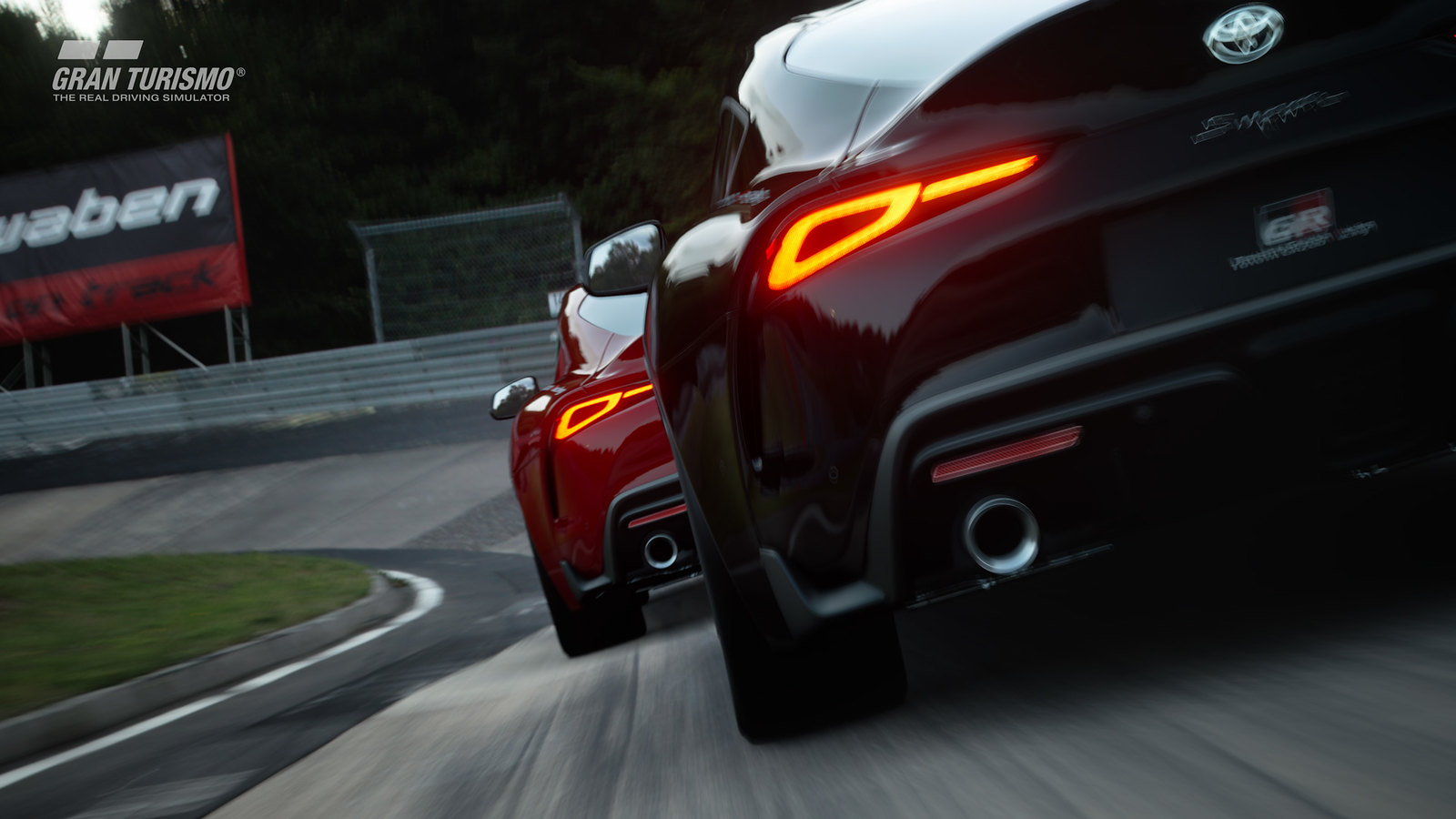 The popular, competitive one-make race series makes a return at the World Finals this year. The spec race creates a competitive battleground for the best of the best drivers — all using identical vehicles. Get ready to witness door-to-door racing competition!

Where can I see the action?

All other information on the current season and how to watch the streams can be found here.