In its third year, Fortnite: Battle Royale continued to expand upon its professional scene in many ways. The game’s flagship Fortnite Champion Series competition provided players a chance to prove themselves in a world and year where offline tournaments were impossible. As a result, several outstanding players emerged, and others offered a refresher of just why they are so good at Fortnite. Multiple players across all seven regions compiled an impressive list of achievements, but only a small few fell into “Player of the Year” consideration. With 2020 winding down, let’s take a look at some of this year’s best players and crown just one as THE best.

French player Alexandre “Andilex” Christoph broke through in 2020 as one of Europe’s best players. Not only did he prove himself online, but offline as well at DreamHack Anaheim, which was one of the most significant LAN tournaments of all time. Andilex began the year with a sixth-place finish at that event in California against some of the world’s best competitors. The Team MCES member then qualified for three of four Fortnite Champion Series (FNCS) Grand Finals. In Chapter 2 – Season 2, he and fellow French player Nate “Nayte” Berquignol captured first place and the in-game Axe of Champions.

Mere weeks later, Andilex took seventh place in the FNCS Invitational, marking his second straight impressive performance in a high-stakes competition. The Frenchman failed to reach the FNCS Chapter 2 – Season 3 Grand Finals but stormed back the following season. Alongside teammates Xsweeze and JannisZ, Andilex claimed second place in FNCS Chapter 2 – Season 4. It was a consistent year for Andilex, who continued an outstanding finish to 2019. Andilex earned well over $100K USD this year alone and deserved consideration for the player of the year.

BACK TO BACK FNCS CHAMPION LETS GOOOOO 🏆 pic.twitter.com/HeZ1s14eeo

Tai “TaySon” Starčič had himself a banner year in 2020. Not a single Fortnite fan can argue that the Slovenian skillfully etched himself in the history books, given his performance over the last 12 months. TaySon began Chapter 2 – Season 2 with an FNCS Warmup victory with former duo partner JannisZ. Although the two players managed only a 33rd place finish in the FNCS Finals, many started to recognize TaySon. Next came the FNCS Invitation, where the 16-year-old continued to showcase his unfathomable skillset.

TaySon rode a combination of mechanics, aim and game sense into the Grand Finals, where he finished in sixth place. The rocket strapped to the young Slovenian would soon take him into another stratosphere. Chapter 2 – Season 3 marked the rise of TaySon, where he claimed his first FNCS title. He bested the likes of Rezon, Anas and MrSavage en route to his career-defining achievement. The same would apply in FNCS Chapter 2 – Season 4, where TaySon joined Dmitri “mitr0” Van de Vrie and Kyle “Mongraal” Jackson to complete a star-studded trio.

These three European phenoms combined to claim victory in the Fortnite Champion Series. That performance secured TaySon’s second straight FNCS win, an unprecedented feat in competitive Fortnite’s most challenging region. There’s no telling what TaySon could accomplish in the future, but his 2020 clinic is a fair indication. 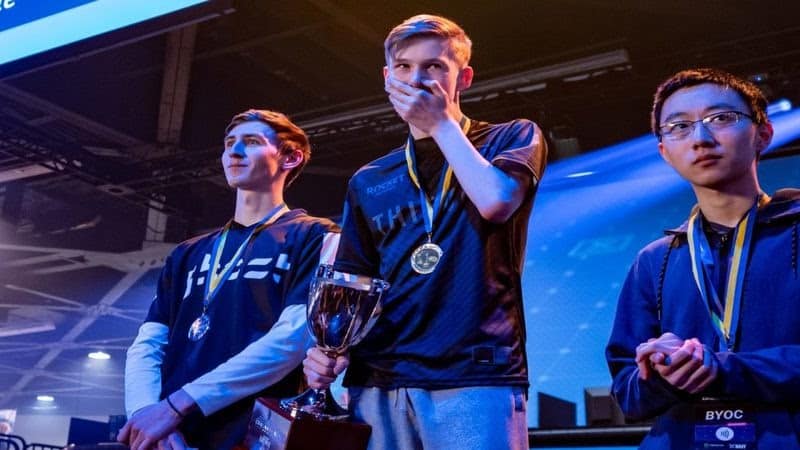 It seems like an eternity ago, but 100 Thieves player Martin “MrSavage” Foss Andersen came out of the gate swinging in 2020. The Norwegian Fortnite World Cup Finalist made the trek from his home country to Anaheim, California, for one of this year’s only offline events. It worked out well for Savage, who clutched a final game Victory Royale to win the DreamHack Anaheim competition. Despite the narratives that he fell off as a player, the 15-year-old became a major champion on the heels of his outstanding performance. MrSavage’s run did not stop there as Fortnite’s competitive scene reverted to an online-only environment.

The Norwegian managed to qualify for all four FNCS Grand Finals. He did so first with IDrop in Chapter 2 – Season 2, where they secured a 12th place finish. MrSavage then finished the FNCS Invitational in 15th place, FNCS Chapter 2 – Season 3 in 57th and finally Chapter 2 – Season 4 in 8th place. It’s difficult to ignore his DreamHack Open performances as well, where his best results were 2nd, 3rd, 3rd and 12th. MrSavage completed an impressively consistent year and sat firmly atop the list of Europe’s best players.

Invitational in 15th place, FNCS Chapter 2 – Season 3 in 57th and finally Chapter 2 – Season 4 in 8th place. It’s difficult to ignore his DreamHack Open performances as well, where his best results were 2nd, 3rd, 3rd and 12th. MrSavage completed an impressively consistent year and sat firmly atop the list of Europe’s best players. 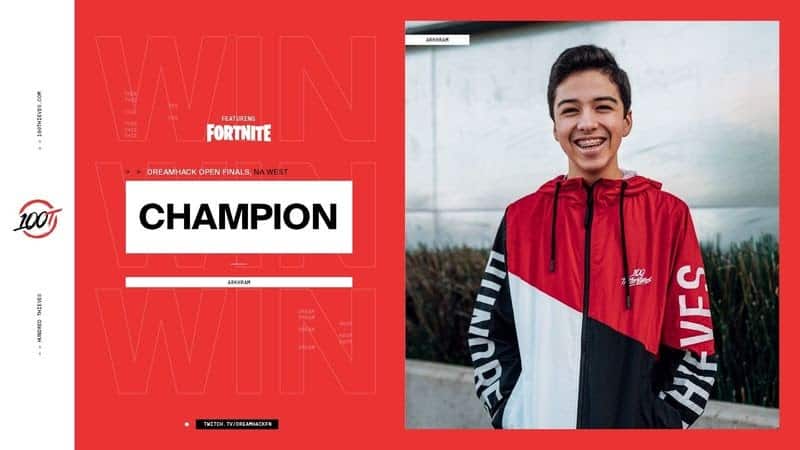 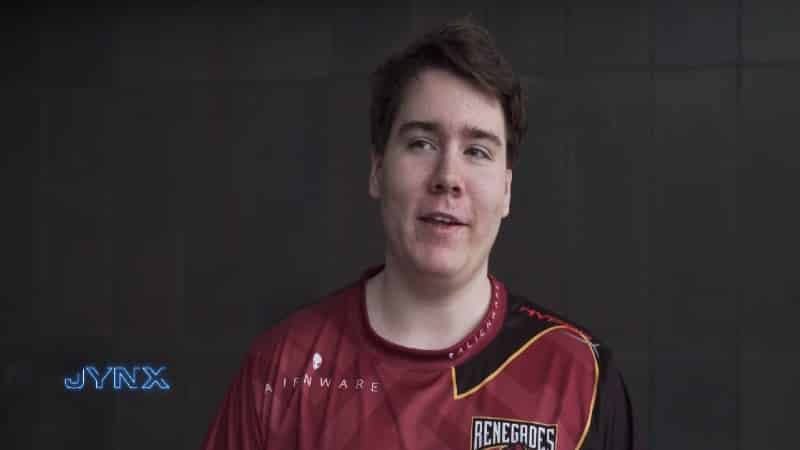 Australian player Ryley “Jynx” Linde channeled his transcendent skills in 2020, becoming undoubtedly his region’s top player. Although OCE features a top-heavy spread of talent, Jynx was simply a cut above the rest when it came to major tournaments. He started the year off with a win in FNCS Chapter 2 – Season 2 alongside confirmed cheater kquid. Despite the eventual revelation, Jynx admitted no wrongdoing or knowledge. The controversy did not deter him. Jynx went on to win FNCS Chapter 2 – Season 3 as a solo and Chapter 2 – Season 4 with teammates worthy and alecc. Winning three Fortnite Champion Series competition in any region is difficult, but Jynx managed to do so without much resistance.

TaySon’s consistency across multiple tough Fortnite competitions elevates him above all other players. The Slovenian proved that he could adapt quickly to different seasonal play styles, weapons and strategies. It’s not easy to do, especially considering that even some of the best players struggle to make those same adjustments. TaySon’s back-to-back FNCS victories will go down in the Fortnite history books as an incredible achievement. For that reason, TaySon is ESTNN’s 2020 Fortnite Player of the Year.