There were some surprises, but compared to week one, week two’s matches played out as expected.

After the second week of the League European Championship, the competition is starting to look like what it’s supposed to look like according to the previous seasons. G2 is back at the top, Misfits got beat, and SK still hasn’t won a match, although they got close.

While SK Gaming got close to achieving a victory twice in the first weekend, and almost managed to beat FC Schalke 04 on Friday, they still only have losses to their name. Erik “Treatz” Wessén and co. managed to get the lead in the match against Schalke and held it for a solid 25 minutes. But ultimately they lost the last few team fights, lost the Baron, and had to watch as their Nexus got blown up.

In their match against Vitality, they simply got steamrolled. The reformed team beat SK in 22 minutes while taking every single objective on the map. SK Gaming doesn’t have much going on for them and playoffs are likely out of the question. While they get a new support this weekend, as academy player Philipp “Lilipp” Englert joins the roster while Jesse “Jesiz” Le steps back to coach, we don’t believe it will make too much of a difference.

Schalke had a nice comeback against SK Gaming, winning the match after being down 2.5k gold for the majority of the game. They looked better than in the first weekend, with a great performance from Ilias “NUCLEARINT” Bizriken, who went 7/0/7 as Ryze against SK.

However, Schalke managed to lose against MAD Lions despite having a slight lead and the best scaling composition currently in the game. Schalke tried to utilize Kog’Maw – Lulu with a twist, as instead of Dino “LIMIT” Tot, Sergen “BrokenBlade” Celik played Lulu in the top lane. But Matus “Neon” Jakubcik didn’t play the fairly broken Tank’Maw build, instead opting into a more standard crit path. This meant that MAD Lions had an easier time dealing with him, and ultimately beat Schalke after 32 minutes.

Excel Esports really showed up in the second week of the LEC, as they managed to beat Spring champions MAD Lions. Daniel “dan” Hockley had a stellar performance on Xin Zhao against the Lions, while Erlend “nukeduck” Holm finally played a control mage, the champion class he’s known for. With MAD playing weak for themselves and Excel upping their game, they closed out the match in 38 minutes, which is one of the longest matches of summer. 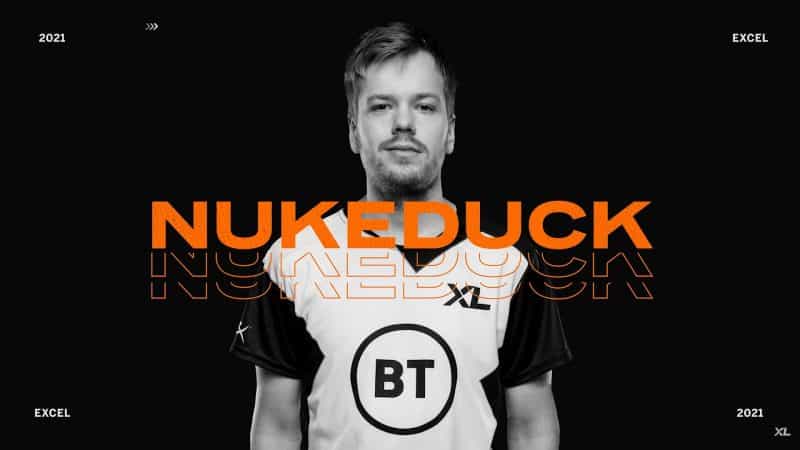 However, they failed to beat Fnatic, although it took Gabriel “Bwipo” Rau and his team 40 minutes to finally break through the defense of Excel. Nevertheless, Excel Esports still need to work on their game plans, as their only real win condition is playing scaling – which can be easily exploited, as we saw in spring.

The new superteam of Europe fell into the same mistakes as last week. Their game plan goes the following: they start fights, and when they lose them, they force fights again. Rinse and repeat. Except when they win fights, they just back off when they should push their advantage.

The talent is certainly there for Team Vitality, but beating SK Gaming in a steamroll of a match then losing to Fnatic while being down 16 kills and 13k gold is not the way for the team to make playoffs. We hope that Vitality can make better crucial decisions in-game because we certainly believe they have what it takes to be a great team.

After a great performance in the first week of LEC, Astralis went 0-2 in the second week. While many are saying that they will be around last place at the end of the split, we believe that is far from what’s going to happen. They managed to go toe-to-toe with the King of Europe, G2 Esports, even leading in gold for a good five minutes. The top side of the team had good performances, and if not for the questionable Karthus bot lane pick from Jesper “Jeskla” Strömberg, we believe Astralis could’ve won, or at least got closer to it.

They also played against Misfits Gaming, where they had a much weaker showing. That was no surprise though since Misfits is shaping up to be a top team in the league. They had pretty tough opponents last weekend but that doesn’t mean they should lose both of their matches. Astralis is certainly capable of improving, but they have a number of things to work on.

Fnatic had a perfect weekend in the last round of the LEC. They beat Vitality with an absolute monstrous performance by Elias “Upset” Lipp, who went 14/1/8 on Kalista. The Spear of Vengeance certainly fits the playstyle of Fnatic’s bot lane, as Zdravets “Hylissang” Iliev Galabov is known as one of the most aggressive supports of the League. Pair that with the most oppressive ADC in the game and boom, profit. 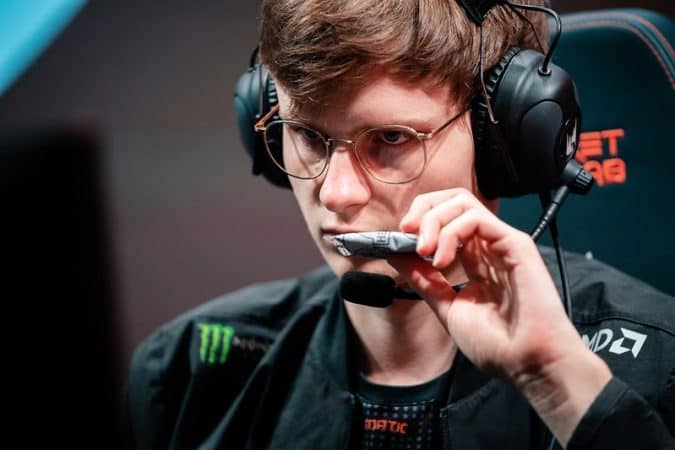 Kalista worked for Fnatic so well that they picked it against Excel Esports as well. While Upset “only” went 4/2/9, Fnatic managed to beat Excel as well. The thing to take away from the matches next to Upset’s Kalista dominance is very simple: Bwipo is a good jungler, and Jakob “YamatoCannon” Mebdi made a great decision putting him there.

The Spring Champions, who also played fairly well in the Mid-Season Invitational, had a pretty mediocre showing this weekend. They beat Schalke 04 after a match that went even until the last four minutes, and they lost to Excel, who they beat twice in spring. While Excel is certainly better this split, the MAD Lions are supposed to be the top squad of the LEC.

They seem to be a bit burnt out from MSI, especially Irfan “Armut” Tükek. The Turkish top laner had quiet matches against both Excel and Schalke, which is unusual from the player whose Gnar and Wukong ults saved MAD a number of times in the Spring Split, even in the Finals against Rogue. Hopefully, they can find their edge again in the coming weeks.

Rogue managed to beat Misfits Gaming in their first match of the week, although just barely. They surprised the audience (and Misfits) with a Fiddlesticks pick in the jungle, which Kacper “Inspired” Sloma piloted really well, finishing with 8/2/9. Although Rogue had a gold lead in the majority of the match, around 35 minutes Misfits took the lead and threatened to take over the game. However Rogue cut their comeback short, ending the game two minutes after.

Rogue tried the Sticks again versus G2 Esports, but Inspired couldn’t do much against the most successful team of the LEC. While Steven “Hans sama” Liv played really well, and Andrei “Odoamne” Pascu embraced the team fight composition with his signature Kennen pick, G2 played really well and took over the match after the 30-minute mark. Odo carried some engagements for his team and had a really nice play around the Baron, but when G2 could see him coming, Kennen was not very useful as he got deleted instantly.

Misfits are still strong, and Vincent “Vetheo” Berrié is still one of the best up-and-coming players of the league, but their weaknesses are starting to show. They need to up their macro game and their mid-to-late-game decision making and they are set to be a top team of the LEC.

The lower tier teams are not an issue as they have shown in their match against Astralis, so they shouldn’t lose games when they don’t “need to”, but against the top teams of the league they still have a lot to improve. They are a bit like Vitality in a sense: the talent is there, they just need to refine their gameplan. Of course, Vitality has much bigger problems than Misfits, as their standings show. The kings are back on top after a perfect weekend, beating Astralis and Rogue. Defeating Astralis is no big surprise, the surprise is that the newest team of the LEC held up so well against G2. Martin “Rekkles” Larsson played great, it wasn’t about them throwing the game, it was about Astralis finding good fights and good objectives in the first half of the game. But after Rekkles’ Tristana took over, the match was pretty much done for.

Against Rogue, G2 played pretty even up until the 30-minute mark. They made life very hard for Inspired and did a great job countering Odoamne’s Kennen flanks. However Rogue still gave G2 a run for their money, as they defended their Nexus for almost 40 minutes. But G2 is still one of the best teams in Europe.

LEC Week 3 kicks of this Friday at 6 pm CET with the match between Excel Esports and Misfits Gaming!