Hey! This is MekaSkull, the developer of Cyber Shadow: the retro-rooted, ninja-jumping, robot-slashing action platformer that is coming to PS4 and PS5 on January 26. I’m so excited to present some of the background evolution of the game, that I’ll be talking about myself in the third person for a bit.

The year is 2011. The then, 20-something pixel artist and retro game fan, Aarne “MekaSkull” Hunziker, drew a picture of a ninja suspended in a tank, fueling the insinuating ambitions of a game, against his will. Inspired by a passing thought, maybe a dream, the pixels manifested on canvas, only to be forgotten for years.

The idea of making this image into a game didn’t even pass my mind until much later. “No one would want to play a new, 8-bit-inspired game,” I thought. 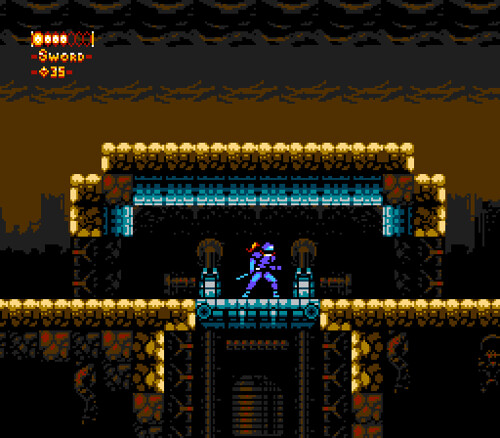 Time passed until it was the year of the shovel, 2014. Shovel Knight is released, and a certain blue plougher digs his way into the hearts and minds of people, showing that these types of games were not only welcome but desired. The question was, “Is this something that I can create?” A question that preceded a logo test and a mockup of a ninja in a level. It at least looked like a game. 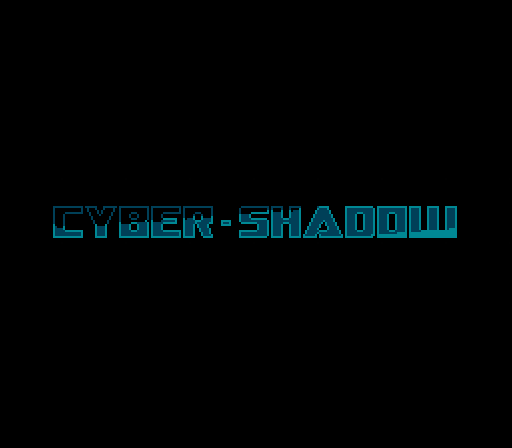 With the tools for indie devs becoming more accessible, it was time to take the plunge. I started to spend my spare time on a “training” project. It was a jumping game, so I first experimented with jump-arcs and came up with a grid-like mechanism that displayed the kinds of jumps possible to land. I also read somewhere that bumping your head on the ceiling can be frustrating, so I made sure the head-bumping distance was displayed on the grid as well. I used photos of myself as a reference for drawings and animations, but I couldn’t (allegedly) run like a real ninja, so the animation ended up looking pretty stiff. My training project wasn’t just for training anymore. It was shaping into a game with slashing in addition to jumping. 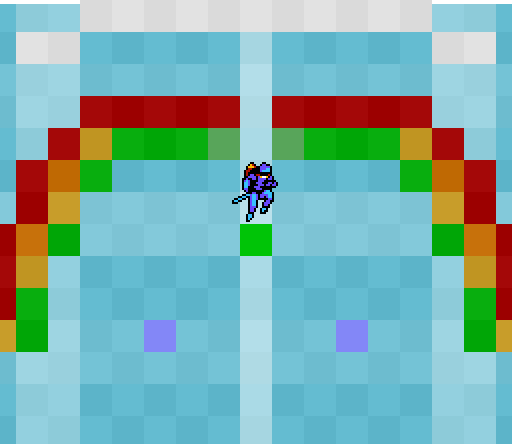 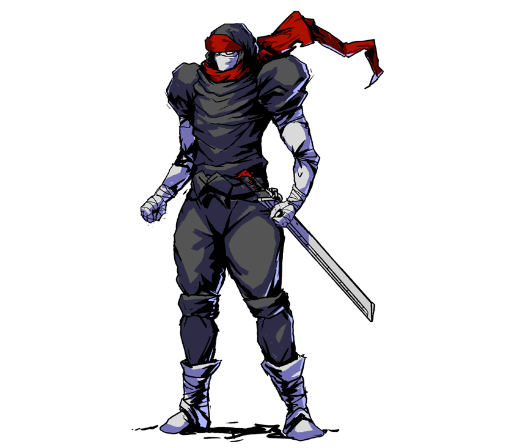 I kept working on the game because I thought, why not? The game was taking on a life of its own — and jumping between the seats of a writer, artist, coder, and sound designer — it kept it fresh for me at all times. At this point, the game was redubbed as a “one-year project” that had maybe six levels and a story that only existed between lines, expanded by a manual. Shadow’s initial design was refreshed a couple of times before landing on the final one. 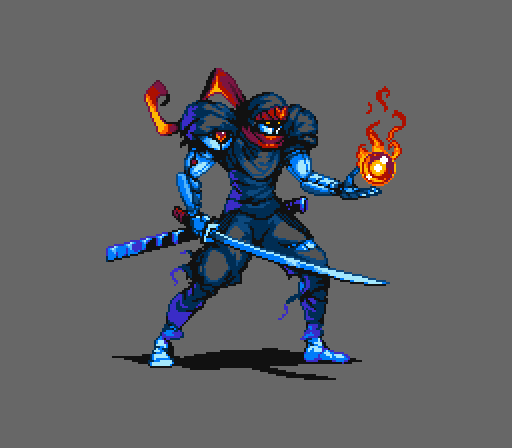 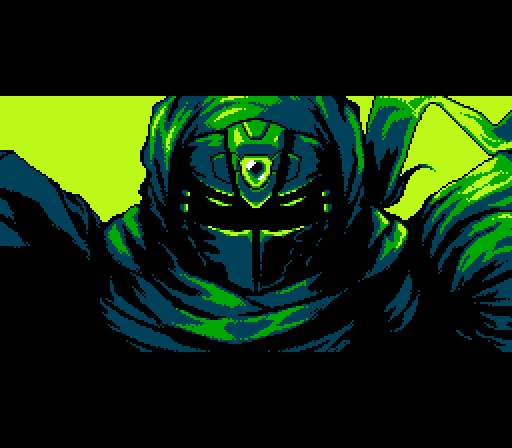 This scope didn’t last. Before long, the game was designed to have nine levels instead of six, a dialogue system, special items, mid-bosses, and cutscenes. The aspect ratio was changed from 4:3 to a much wider one. 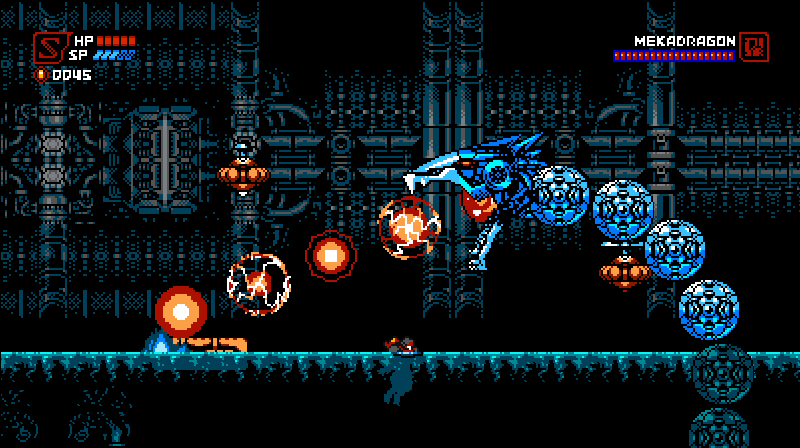 Any game needs music, and luck was on my side as just the right music found the game. Enrique “Pentadrangle” Martin joined and the solo dev became a team effort. The gameplay and music discovered natural synergy together. Stages would inspire music, and music would inspire stages. For example, the docks and boat ride were born from a track that sounded like a boat chase, and the rest of the level grew from there. 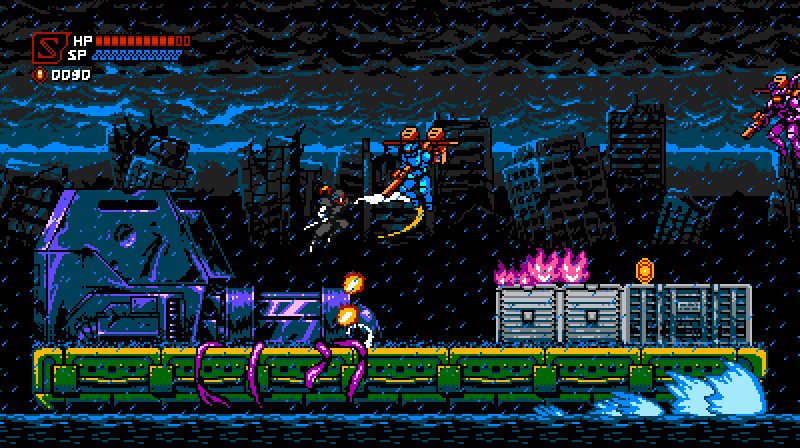 The team wouldn’t stay small for long. I had decided early on that I would never have a publisher, as finding the correct one would be impossible… right? Wrong! 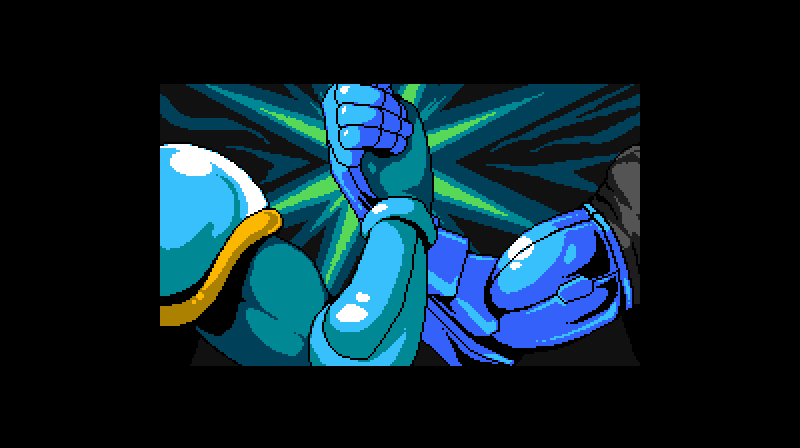 Now, with a lot more helping eyes on the project from Yacht Club Games, everything was refined from movement to level design. No pixel or line of code was left unturned. In 2018 the game was playable from start to finish, but with all the new dev skills learned along the way, there was still room to improve. Starting with redoing the location first drawn in 2011, a bunch of secrets were added, the number of special items was increased to eight, and a plethora of new enemy types spawned all around the game. While touch-up paint was applied here and there, each jump and enemy placement was meticulously evaluated a few dozen times over. 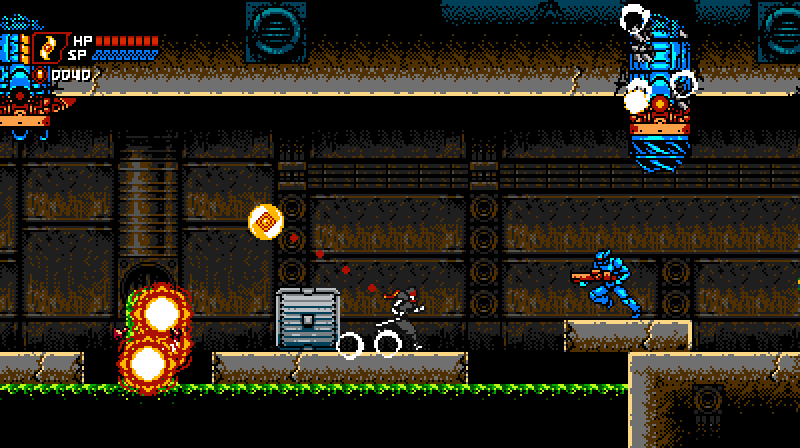 To top it all off, with the help of Yacht Club Games and MP2 Games, Cyber Shadow gained improved response time, which can now be improved even further with the PS5 version running at 120fps. When paired with a compatible television set, it makes the controls so responsive, that it feels like bending time itself. 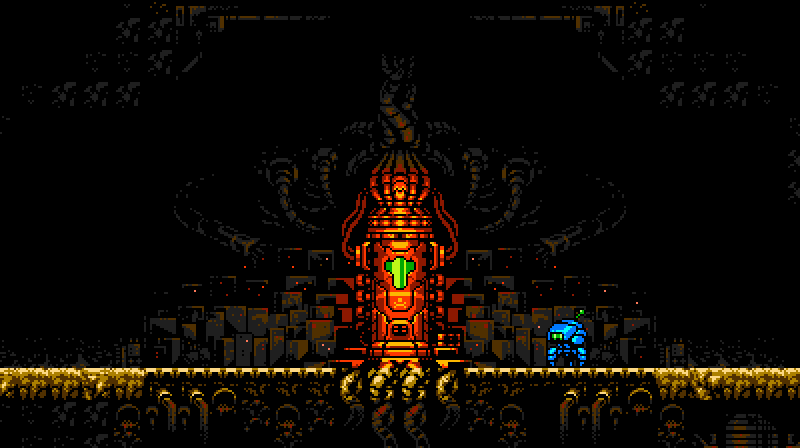 I hope everyone has as much fun playing the game as I had creating it. Good luck to all of you ninjas in this year of hope and newfound optimism.