BD-1 is everywhere these days. He starred in Star Wars Jedi: Fallen Order alongside Cal Kestis, will be in the just-announced sequel Star Wars Jedi: Survivor, and may have even been in an episode of The Book of Boba Fett. This adorable droid is now getting the brick treatment with a Lego set launching this August.

Lego announced this BD-1 set at Star Wars Celebration and showed off what it can do. The set consists of 1,062 pieces and is a part of Lego’s recent droid line, which consists of R2-D2, D-O, and a Probe Droid. BD-1’s legs move, his head tilts, and you can open a tray that holds healing cannisters. Lego also included a display plaque that comes with a BD-1 minifigure. Now all we need is a smaller set that gives us a Cal Kestis minifigure. The BD-1 set retails for $99.99. You can see it in all of its glory in the images below: 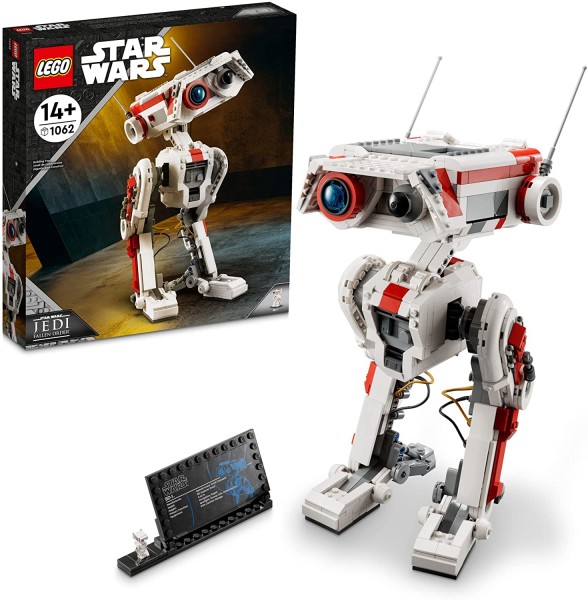 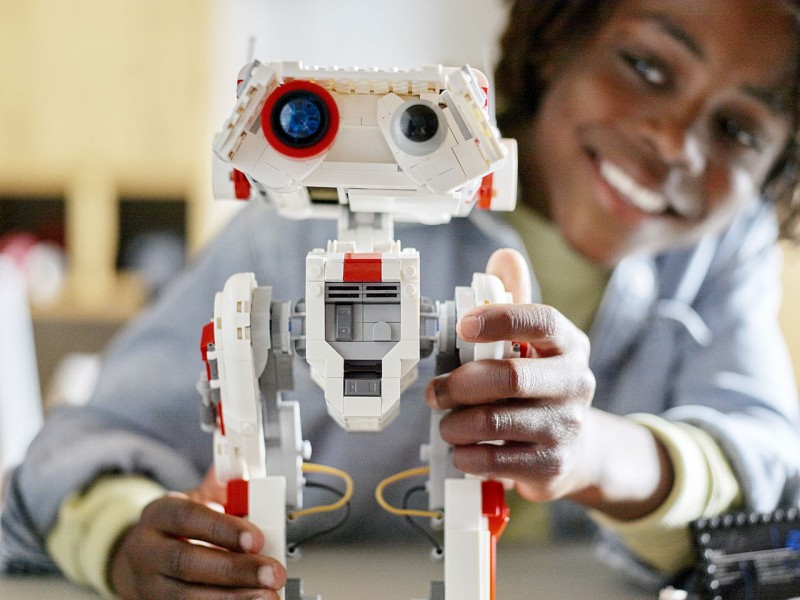 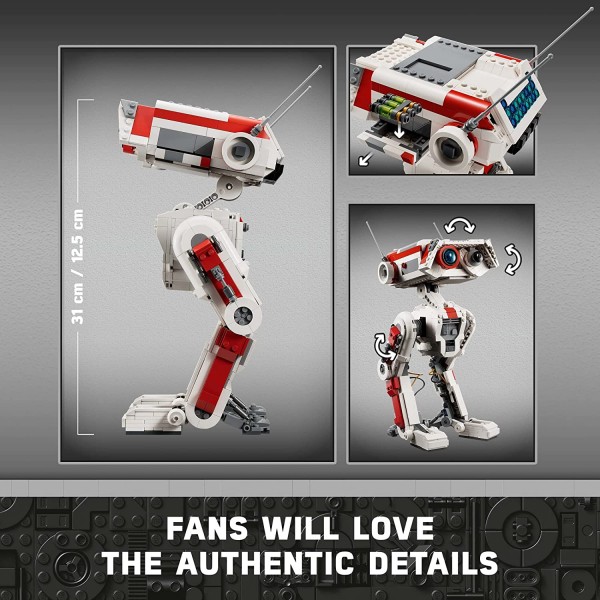 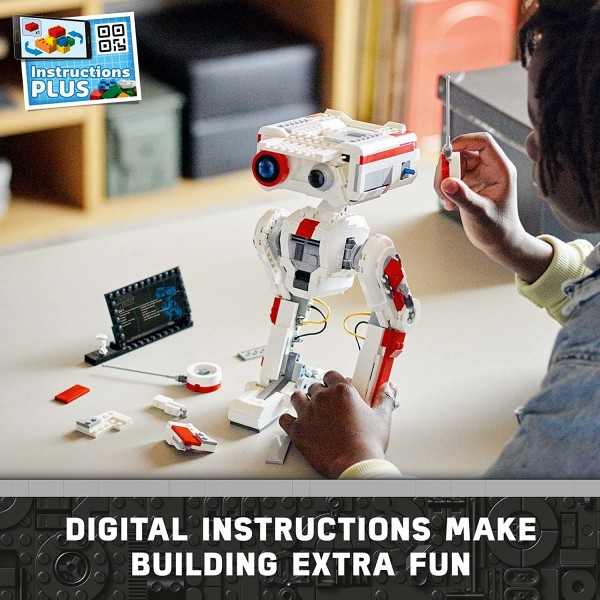 Lego also gave us our first look at a forthcoming set based on Andor, a new Disney Plus series slated to release later this year. This set comes with minifigures of Cassian Andor, Luthen Rael, and inspector Syril Karn. The Mobile Tac-Pod is piloted by Karn. 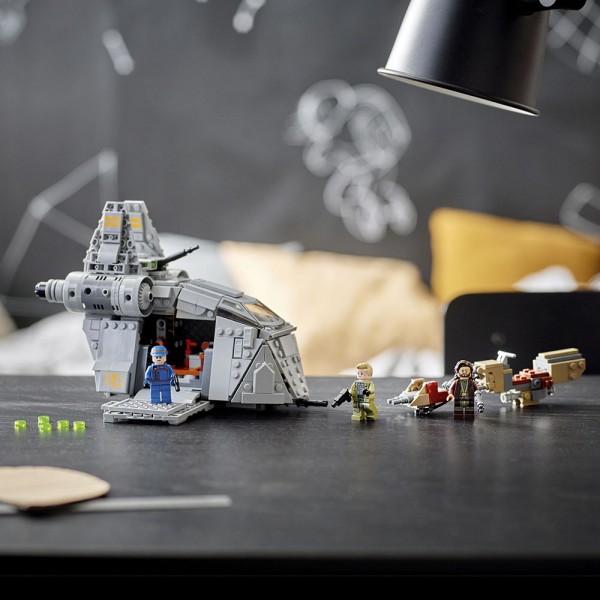