Riot announced that patch 1.10 would be coming to Valorant on Oct. 13 with a new map at release and a new agent, Skye, two weeks later. A video leaked a few hours later of Skye’s entire skillset ahead of her announcement.

Skye is an initiator, designed to open up a path for her teammates to push in at an advantage. All of Skye’s abilities and their prices are subject to change. Skye’s abilities are trinkets that she uses to summon spirit animals to assist her on the battlefield.

Regrowth is Skye’s healing ability, which gives her the power to heal allies in an area of effect, and within line of sight. Regrowth can be used indefinitely throughout the round with a cooldown, but will not heal herself. The ability has a healing meter, similar to Viper’s Fuel, but no details were shown if the healing bar refills throughout the round. 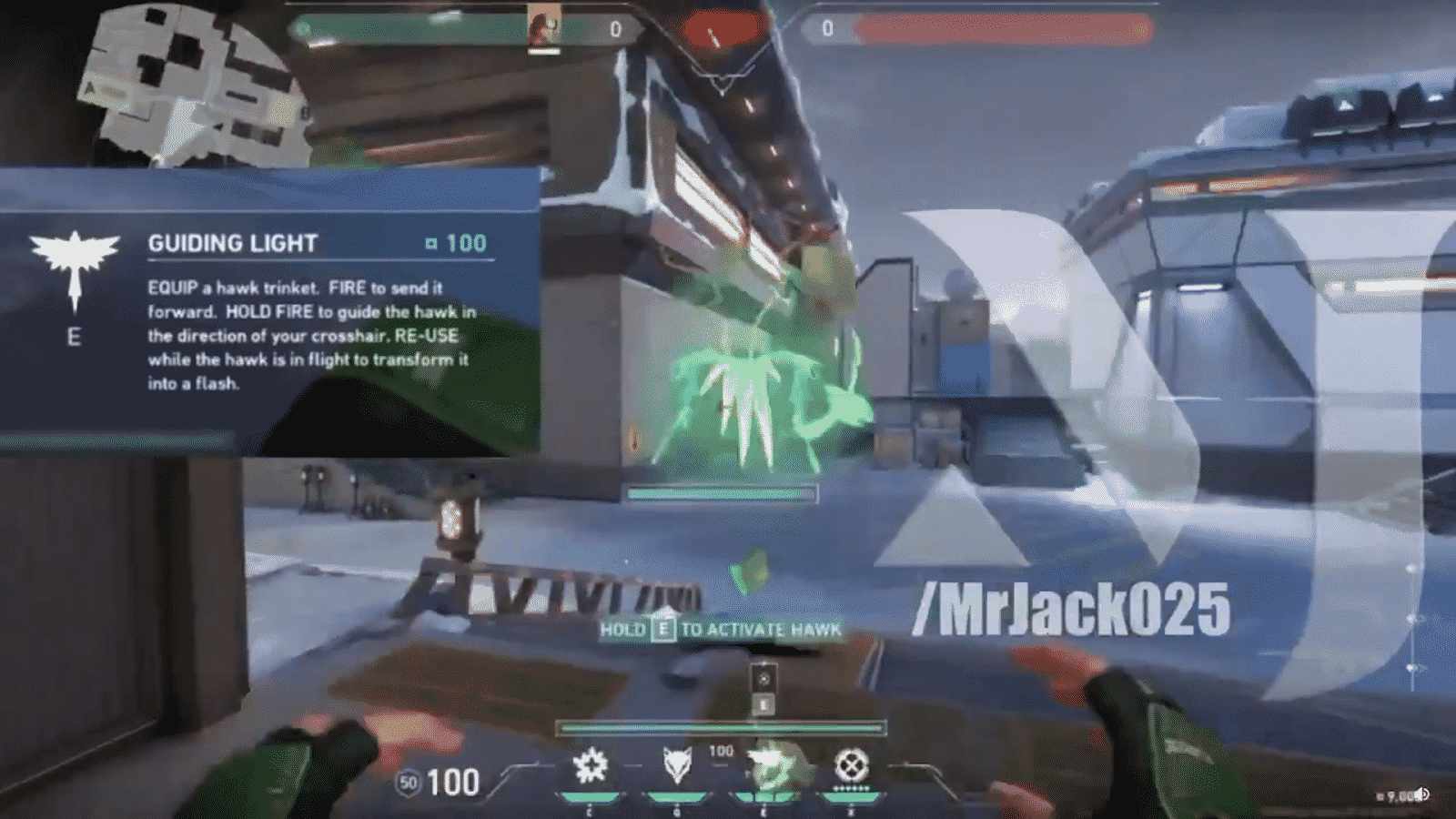 Guiding Light is a controllable flash in the form of an ethereal hawk. The hawk is sent forward and is controlled the same way that Jett can control her Cloudbursts. The hawk can be reactivated at any point to cause a flash that we assume has a 360-degree radius. 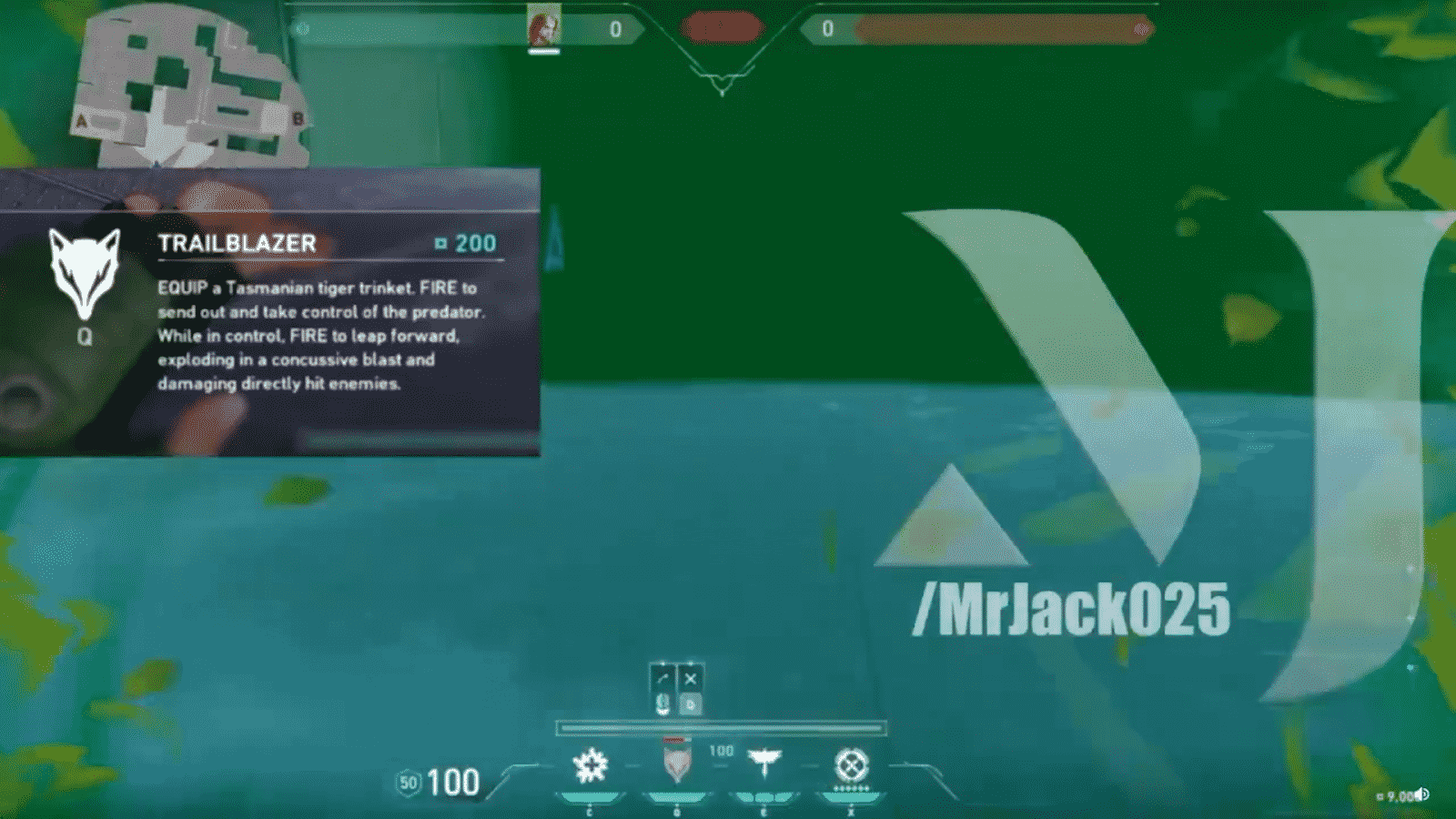 Trailblazer is a Tasmanian tiger trinket, that is summoned to hunt down the opposition. The Tasmanian tiger looks similar to the attack wolves that are in Spike Rush and acts similarly, concussing whoever it attacks and inflicting damage. One promising feature of limiting Trailblazer’s prowess is that the Tasmanian Tiger has near sight, making it primarily useful in tight corners or clearing rooms. 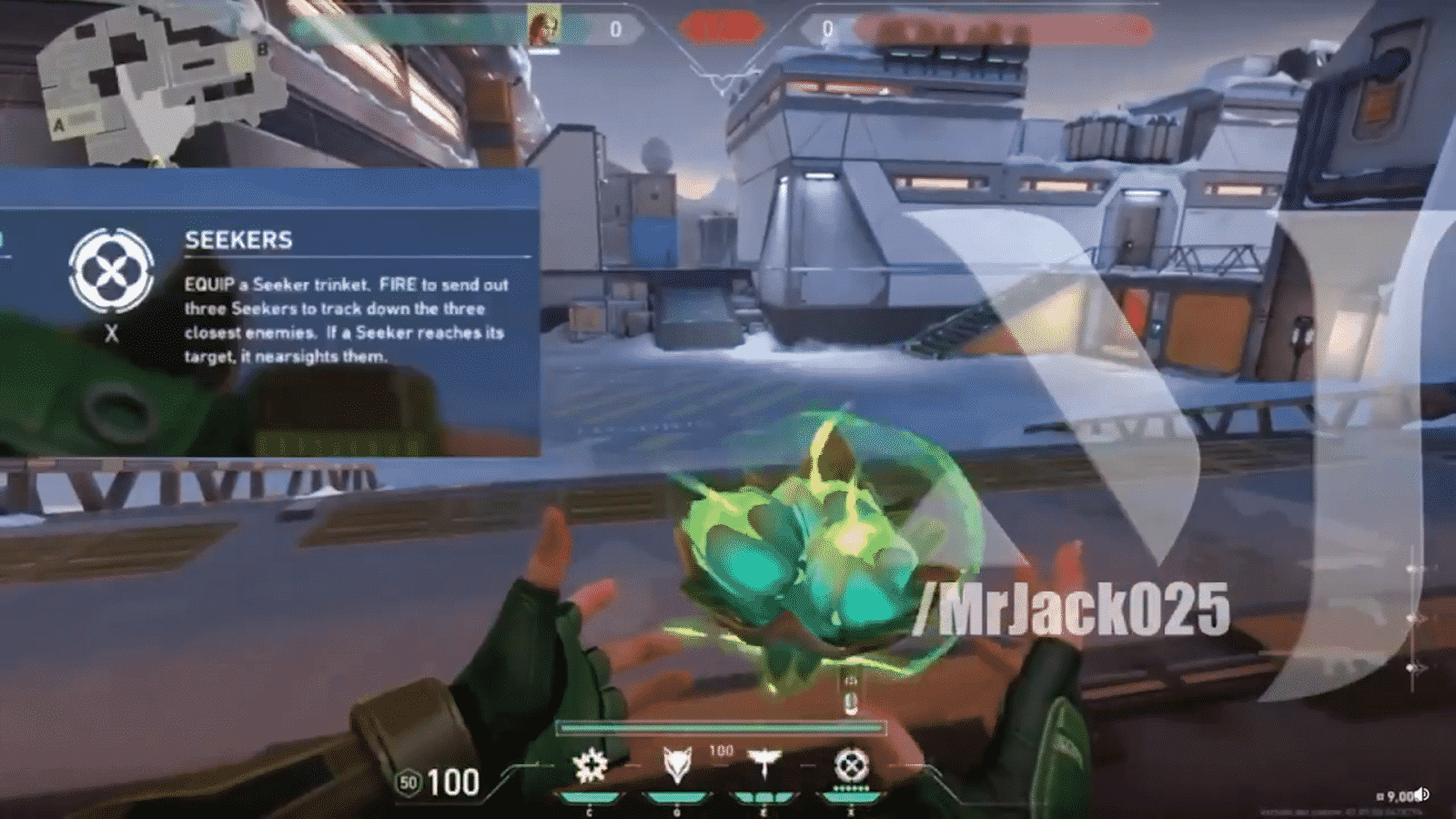 Seeker is a trinket thrown to seek out the three closest enemies, and if they reach the target, they become nearsighted. This is Skye’s ultimate ability, and can only be activated if enemies are in the vicinity. In the leaked video, the ability wasn’t activated because there were no enemies in the lobby, so this has yet to be seen in action.

Skye isn’t set to make her way into Valorant until Oct. 27, so everything is subject to change. It is unlikely that here abilities will be altered significantly from now until her release. Valorant has yet to comment on the leak, but fans can hope for more details or leaks soon.