Riot Games revealed the newest Valorant Agent who comes with a new type of status effect.

Riot just revealed the next Valorant Agent in the coolest reveal trailer they made so far. KAY/O, a robot built to hunt Radiants is bringing something new to the table, other than his great design.

Being an Initiator means that KAY/O will be the most useful taking and retaking sites, and of course, disposing of enemy agents. Let’s look at his abilities!

KAY/O looks like a very interesting agent at first glance. He has a great flashbang and a stim in his ultimate, resembling Reyna, who made some appearances in Masters Reykjavik. On top of that, he has a damaging ability that can be used for both taking and retaking sites.

But his greatest weapon is his suppression, making it impossible for enemy teams to push or defend with their abilities. While it doesn’t stop existing abilities like Sage’s Ice Wall or Killjoy’s robots, he can stop enemies from escaping or taking allies by surprise, which should be really helpful. 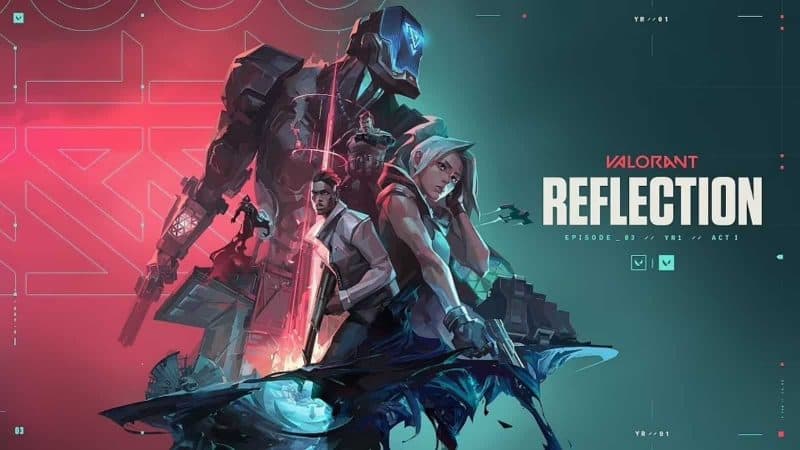 It will be interesting to see how the pros will make the most out of KAY/O, who will arrive with Episode Three of Valorant in a couple of days!