We take a look at Mortal Kombat 11’s DLC characters in the competitive landscape.

A pretty contentious topic in FGC is DLC, or purchasable, characters and their viability in competitive play. One could, and some do, argue that developers and publishers have an innate incentive to create a character that is at the very least a little overturned for their games. A common tactic brought up into that discussion is to release a powerful character, drive early sales, and then patch them down over time to be more in line with the rest of the roster.

Mortal Kombat is no stranger to DLC characters in its franchise. For Mortal Kombat 11, twelve of its thirty-seven characters come from its two character-specific DLCs (Kombat Pack one and two) as well as the story expansion Aftermath. Of course, all of this is included in the Mortal Kombat 11 Ultimate released a few months ago.

According to many professional players in the scene, when it comes to the viability of DLC characters in Mortal Kombat, it is a bit of a mixed bag with only a handful of characters remaining competitively relevant after their release.

Many MK11 Tier lists put thew Joker and Fujin as the clear winners of the DLC roulette, with Shang Tsung and Sheeva coming in just in the tier below.

SonicFox is perhaps the most recognizable player that uses The Joker to compete in high stakes tournaments such as the inaugural season of the WePlay Ultimate Fighting League, in which they secured a bracket reset and a win over Tekken Master. And before that, at Final Kombat 2020, SonicFox overcame NinjaKilla’s Liu Kang with Joker in once again a bracket reset and win series.

The Joker is a brutal character for MK competitors to fight against. It requires a lot of practice to get right, with its champion SonicFox sometimes dropping some of the character’s most intricate combos in the heat of a tournament final.

This all makes Joker a perfect character for specialist players who are willing to put in the hours to learn not just what the character can do but also what it has to do to win certain matchups. New players, though, it is complicated. One can certainly pick up the Joker and find some success on it, but if you are just starting, it might be best to get a handle on the game’s basic mechanics and then jump into a role you feel most comfortable on. 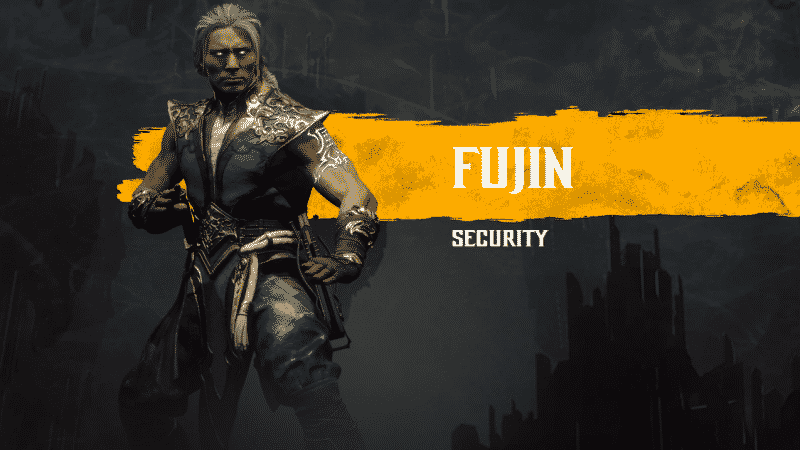 Fujin is another highly regarded DLC character in Mortal Kombat 11, with its biggest ambassador being Hayatei from Panda. The Canadian did have a main before the god of wind stepped into the game, but it was only after making the switch to Fujin that it became clear the two were meant for each other.

Like Joker, Fujin remains a specialist character whose power comes from his mobility across the stage, something most players might struggle to grasp if footies also escape them. On top of that, the limited anti-air abilities of most of the roster in the game give Fujin a lot of freedom to position himself at an advantageous location. 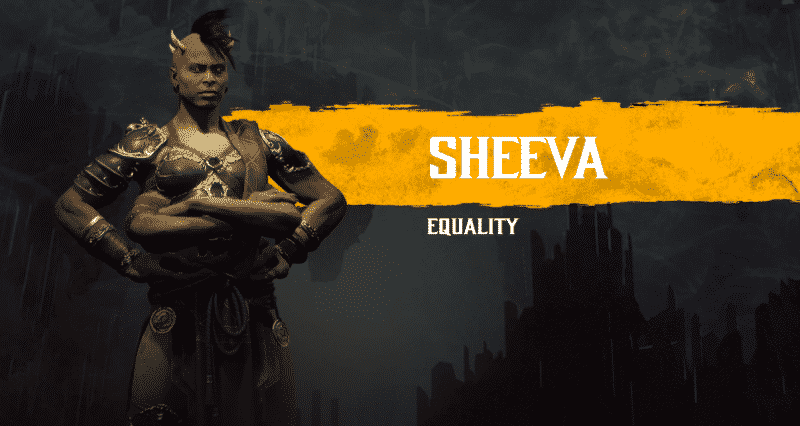 No list of DLC characters in the competitive world without mentioning the sky stoping Kween herself, Sheeva. A character that anyone who has participated in online play since her release will know very well, even more so after the inclusion of custom variations in tournament play. A F0xy Grampa is the main bannerman for the character, though it is mainly a joke by his own admission.

Generally speaking, what makes Sheeva powerful is a combination of specials with her fire throws the jump, as mentioned earlier, that tracks to her opponents. This last is a particularly tilting ability, as players can clearly understand how to avoid it and punish, but it still catches you if you haven’t practiced in a while. 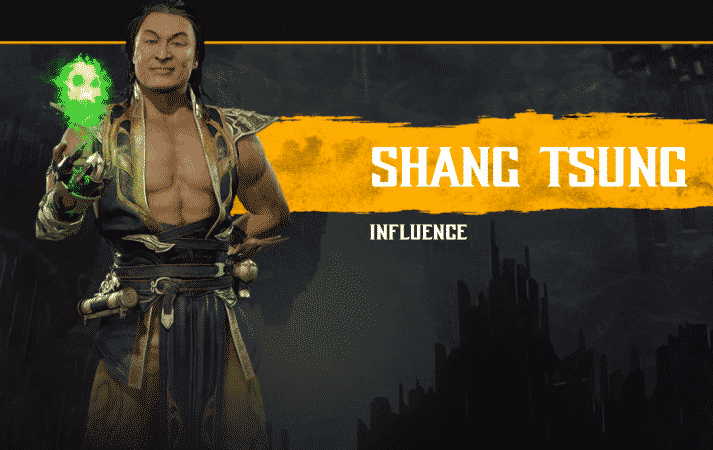 This guy was in the movies! Jest aside, Shang Tsung is a powerful character in the game’s universe, and it somewhat translates into competitive performance. At WUFL Season 1, Russian player ArnKratos showed a lot of talent with the mystical sorcerer as he achieved an unlikely 7th place finish.

Shang Tsung’s main strengths are his ranged attacks, which quite a few players have criticized, allowing him to deal chip damage and keep dangerous matchups at a distance. This makes him a comfortable character for intermediate players, who are well aware of his potential combos but still need to lower the tempo of the fight to gather their thoughts.