Two top competitive Fortnite players are in consideration for PC Player of the Year!

Bugha’s showing at the Fortnite World Cup Finals led to his appearance on late-night talk shows and even a feature on ESPN. The victory warranted a slew of awards for the young superstar, including PC Rookie of the Year and PC Player of the Year at the Esports Awards 2019. It was a banner year for someone who had almost no recognition in the esports stratosphere before his outstanding achievement. Bugha indeed showed that Fortnite players could hang with other well-known esports competitors.

Fast-forward to 2020, and competitive Fortnite continues evolving. Competitions occur weekly, and talented players emerge every day in every region. One of those players – benjyfishy – secured respect from the entire competitive Fortnite scene with his impressive tournament performances. With The Esports Awards 2020 on the docket – both Bugha and Benjy are running for PC Esports Player of the Year.

Bugha to Defend PC Player of the Year Award

The Fortnite World Cup Champion has built himself a community of support behind him on Twitch. His followers came out in droves during the nomination period for this year’s Esports Awards. It’s not surprising to see Bugha as a finalist, considering that he’s been able to continue impressive results since his monumental victory over a year ago.

Since the beginning of 2020, Bugha has one Duo Cash Cup win to his credit alongside duo partner Avery. Outside of that lone first-place finish – Bugha’s results have remained steadily consistent. He qualified for all three Fortnite Champion Series (FNCS) Finals with finishes of 5th, 40th and 4th. Bugha also managed a 4th and 2nd place finish in back-to-back DreamHack Online Open tournaments on his home NA East servers. It’s safe to say that Bugha could retain his PC Player of the Year title given his support and steady results. 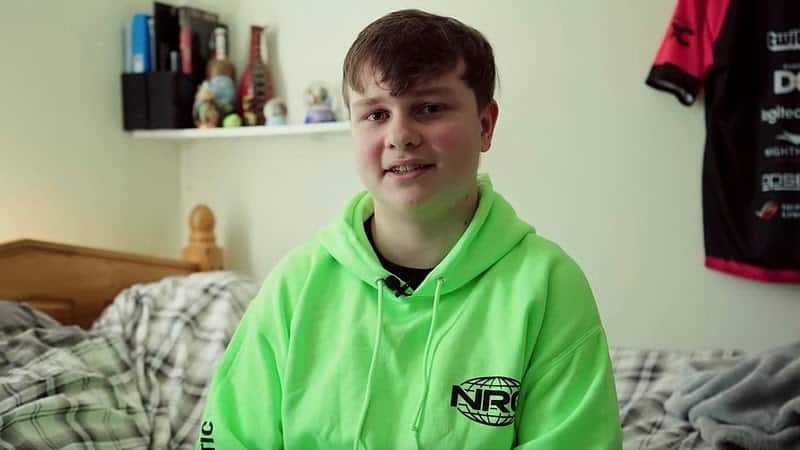 NRG Esports player Benjy “benjyfishy” Fish is objectively one of the best Fortnite players in the world today. After his sub-par performance at the Fortnite World Cup last year – Benjy has improved significantly. 2020 has brought benjyfishy an insane amount of success. He regularly averages anywhere from 20K to 50K viewers on his Twitch streams. He tends to stream most competitions outside of the significant FNCS tournaments. Benjy’s track record in 2020 is nothing short of outstanding from a competitive standpoint.

Benjy has claimed victory in nine tournaments of various formats this year according to Fortnite Esports Wiki:

Benjy regularly dominates arguably the best region. In addition to those tournament wins, he placed 11th at the DreamHack Anaheim LAN event, managed five runner-up finishes and a multitude of top 10s and top 15s. Benjy’s record lacks a major tournament victory, but he continues to improve and could win this season’s Fortnite Champion Series. The 16-year-old undoubtedly deserves this Esports Player of the Year nomination.

In case you missed it the finalists for the Esports PC Player of the Year award are:@zywoo
Zhuo ‘Knight’ Ding@G2Caps@MATUMBAMAN @David_Tonizza@benjyfishy@Rampy@bugha@STRIKER_OW@sinatraa@nishadota@BroCanadian

Bugha and Benjy have the tall task of competing against prolific esports competitors like, Valoran player sinatraa, League of Legends player G2Caps, Rainbow Six: Siege players BroCanadien and Rampy and several others. With the following and support behind both Bugha and Benjy, there’s a decent chance that either of the two could win PC Esports Player of the Year.