Interview: Rebuilding and expanding Kingdoms of Amalur with Re-Reckoning

Hey all! I’m Philipp Brock from THQ Nordic. To mark last week’s launch of Kingdoms of Amalur: Re-Reckoning, I sat down with the game’s Executive Producer Reinhard Pollice to find out his perspective on what makes gameplay timeless and to find out more about the all-new Kingdoms of Amalur expansion, Fatesworn, which is scheduled for 2021.

As we’ve seen with Darksiders and, more recently, Destroy All Humans!, THQ Nordic has gained a reputation for shepherding established game franchises to new generations of playing audiences. Is it possible to distill what you look for in a franchise down to three key components?

Reinhard Pollice: It’s not that easy because we are nowadays a gaming company that operates in a broad spectrum of genres and markets. I’d say a lot of our games have a strong emphasis on RPG elements, but we also love combat-focused games that have complex mechanics behind them. Most of all, we build our IP catalogue based on fan favorites.

What is it about Kingdoms of Amalur that made it feel it deserved a new life for today’s players?

When the game first came out we were intrigued by the RPG systems, the combat and the lore that had a lot of potential. Over the years we realized that it still stands out in the niche it carved out.

Before we get into the expansion you have planned for Kingdoms of Amalur: Re-Reckoning, can you share a little bit about what PlayStation players that are new to the franchise can look forward to in the remaster?

We are featuring reworked graphics by vastly improved texture resolution, new rendering features for lighting and shadows. So we believe technically this will show as a crisp and smooth experience. But besides that, we analyzed player feedback and realized that the gameplay also needed some improvements. So we changed some mechanics around the loot distribution and how creatures are placed in the world. Also we added the ultimate challenge with the new Very Hard difficulty level.

How does the expansion fit into the original campaign? What’s the story? Is it directly set after the events of the main game?

The new content is something that starts directly where the main story finished. There is a new treat in the world and a new area that is added to the world of Amalur. The new region was previously unsettled and there is a new ruler who the inhabitants see a lot of promise in. But things are usually not that simple in this world… This story has some connections with the core of the story of Reckoning. 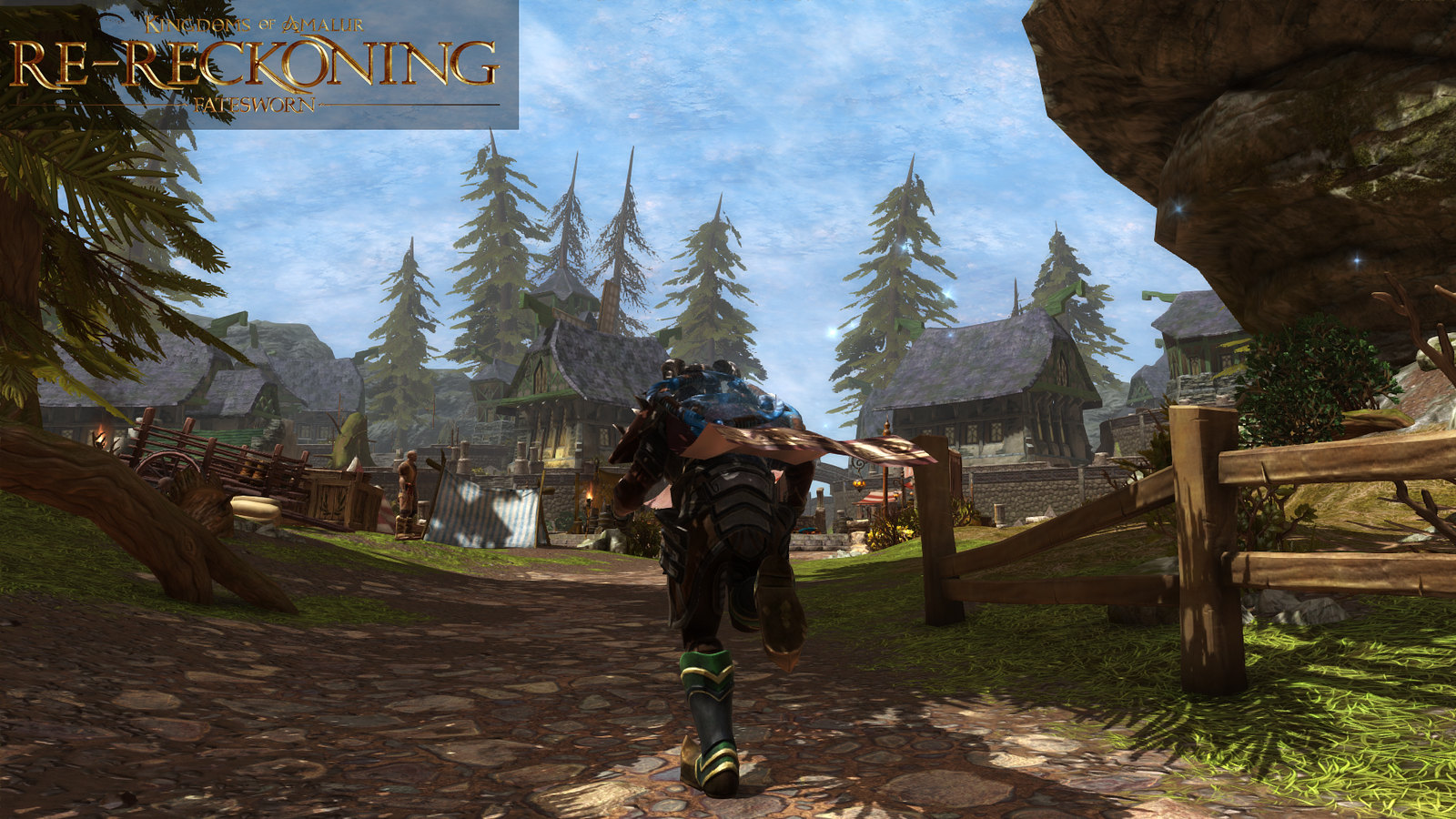 How did you develop new content for an 8 year old game? Was this content part of the original concept at the time of the initial release but was never finished?

There were some loose ideas that we picked up, but mostly there wasn’t anything like a full concept or a blueprint ready to go. Fortunately we had some advice from people that worked on the original content back in the day at Big Huge Games and we also had a narrative designer joining us. The team at Kaiko also became really attached to Amalur and so we had really great ways to work on. The biggest challenge was to develop new tools and a new pipeline for doing the add-on. We even had to develop a new world editor to make this happen.

How do you intend to keep the expansion feeling like an extension of the main game yet considering a near-decade’s worth of changes and improvements to the genre?

Our goal is to make it feel natural to the world of Amalur and we also strongly feel that Amalur still holds a great niche in the genre as a combat focused RPG.